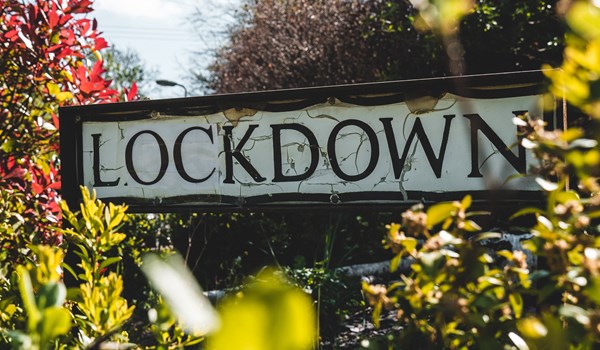 European stocks rose on Tuesday as a jump in shares of French energy major Total and a slew of positive earnings reports added to optimism over easing of lockdowns by major economies.

The pan-European Stoxx 600 rose 1.7 per cent by 0716 GMT, after a three-day run of losses. Total gained 5.8 per cent after it maintained its dividend despite reporting a sharp fall in first-quarter net adjusted profit due to a plunge in oil prices.

Europe’s oil and gas sector also got a boost from surging crude prices on expectations that fuel demand will begin to recover as some U.S. states as well as countries in Europe and Asia start to ease coronavirus lockdown measures.

Among other companies that reported, German meal-kit delivery firm HelloFresh surged 5.8 per cent after it raised its 2020 forecast as continued lockdowns boosted its first-quarter performance in international markets. Copenhagen-based jewellery maker Pandora jumped 6.2 per cent after saying it was encouraged by higher online sales and the reopening of stores in Germany and some other countries. All eyes will turn to a German constitutional court ruling on the legality of the European Central Bank’s bond purchases, later in the day.

The blue-chip Ftse 100 was up 1.6 per cent, with BP Plc and Royal Dutch Shell providing the biggest boost, while the domestically focussed Ftse 250 added 1.3 per cent.

Both benchmark indexes were set to snap a three-day losing streak, supported by broad-based gains for miners, banks, and travel and leisure stocks, as hard-hit countries including the United States and Italy relaxed stay-at-home orders.

UK Prime Minister Boris Johnson is expected to review a nationwide shutdown this week, with a report saying the government will recommend sweeping changes to workplaces to avoid a second wave of infections.

Meanwhile, in another sign of the economic damage from the COVID-19 pandemic, low-cost airlines Ryanair and Wizz Air reported a near total wipeout in passenger numbers in April, but their shares rose 3.1 per cent and 0.3 per cent, respectively, after Wizz Air said it expected its figures to improve in May. – Reuters