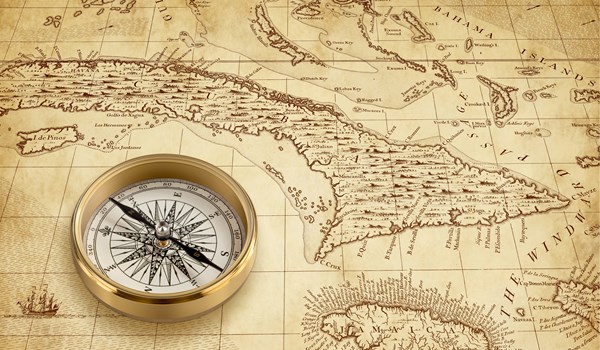 Bridgetown – The Caribbean Community (CARICOM) Tuesday said it “deplores the latest attack by the European Commission on the economic well-being of some of our member states” after they were named on the latest European Union list of countries with strategic Anti-Money Laundering/Combating the Financing of Terrorism (AML/CFT) deficiencies.

“This list, which includes four CARICOM member states, was published despite the European Council, in objecting to a list submitted for approval last year, concluding that the Commission’s submission was 'not established in a transparent and resilient process that actively incentivises affected countries to take decisive action while also respecting their right to be heard',” the Guyana-based CARICOM Secretariat said in a statement.

On May 7, the European Commission said the countries which have been listed are The Bahamas, Barbados, Jamaica, along with Botswana, Cambodia, Ghana, Mauritius, Mongolia, Myanmar, Nicaragua, Panama and Zimbabwe. But Guyana is among six other third world countries that have been delisted.

The EU said under the Anti-Money Laundering Directive (AMLD), the Commission has revised its list, taking into account developments at international level since 2018 and that the “new list is now better aligned with the lists published by the Financial Action Task Force (FATF)”.

CARICOM said that the affected countries were “neither informed nor consulted” prior to the publication, adding “the Commission’s unilateral actions are therefore contrary to the principles of transparency and consultation reflected in the Council’s conclusion, as well as its own assertions about its Revised Methodology which advocates prior engagement with third countries, as outlined in its press release announcing the new list".

“It should be noted that of the four CARICOM States included in the Commission’s list, one has been delisted by the Financial Action Task Force, the global AML/CFT standard-setting body, since February 2020, and the other three member states had already entered into agreed Action Plans with the FATF/CFATF.

“Moreover, the Commission has published the list of high risk jurisdictions, even as its Action Plan for a Comprehensive Union policy on Preventing Money Laundering and Terrorist Financing is still being subject to stakeholder consultation that will conclude by July 2020.”

The CARICOM Secretariat said member states “continue to demonstrate their commitment to strengthening their AML/CFT frameworks and have actively participated in the CFATF’s mutual evaluation process".

“The Caribbean Community maintains its call for a uniform, fair and transparent assessment process that is based on an inclusive, multilateral framework. As a longstanding partner of the Caribbean Community, the action of the European Commission is not in keeping with the collaborative and supportive relationship between CARICOM and European States,” the statement said.

“The Caribbean Community therefore calls upon the European Union Member States to once again reject the Commission’s proposals as callous and premature, at this moment in time,” it added. (CMC)