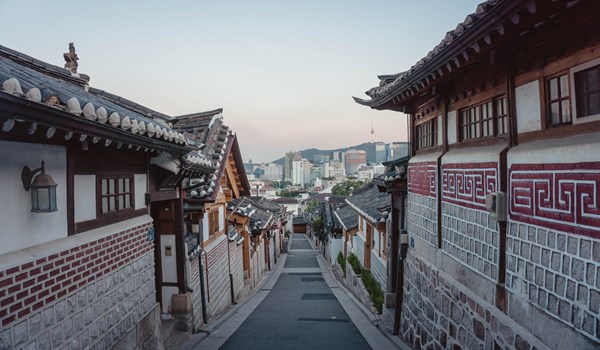 A multilateral convention of the Organization for Economic Cooperation and Development to combat multinational corporations’ tax avoidance strategies, which exploit gaps and mismatches in tax rules, is slated to take effect here in September, Korea’s Finance Ministry said Thursday.

The government has recently deposited its instrument of ratification in the OECD, which would allow South Korea to more smoothly deal with the corporations’ base erosion and profit shifting through cooperation with 32 nations, including the UK, Japan and France. BEPS refers to corporate tax planning strategies used to shift profits from higher-tax jurisdictions to lower-tax jurisdictions.

The implementation of the instrument would also allow the government to withhold tax benefits to multinational corporations suspected of carrying out tax avoidance strategies.

The BEPS multilateral instrument does not directly amend the contents of the existing tax treaties, but rather functions it applies alongside the treaties.

Several MNCs are suspected of BEPS by taking advantage of “tax loopholes” or mismatches between different countries’ tax systems. Google, for example, is suspected of having avoided at least 106.8 billion won ($86.9 million) in taxes in Korea alone in 2017, according to experts here.

The National Assembly in December ratified Seoul’s move to sign the Multilateral Convention to Implement Tax Treaty Related Measures to Prevent Base Erosion and Profit Shifting in 2017. A special task force was launched by the Finance Ministry around the same time for the BEPS issue.

Of the total 93 nations involved in the matter, tax treaties with 41 nations will be subject to convention once they submit ramification instruments to the OECD. The US, however, has not signed the OECD convention.

In 2015, the Group of 20 major economies agreed to back proposals drawn up by the OECD to tackle multinational corporations’ corporate tax avoidance.