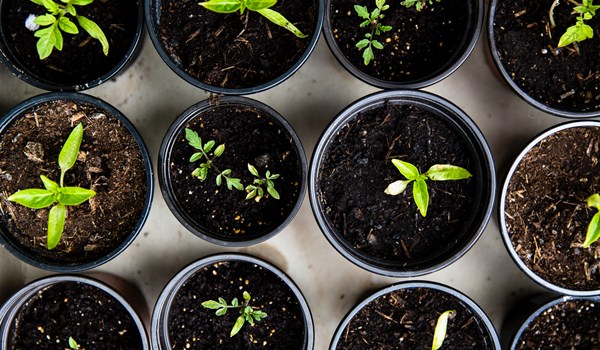 The European Union's Climate Commissioner has called on national governments to take the lead on ensuring all state bailouts have green conditions attached following the European Commission's decision to omit mandatory climate conditions from an update to State Aid rules issued last week.

The revised rules, published last Friday, set out criteria for firms receiving government aid during the coronavirus pandemic. The new framework asks that large companies report on how they use the public funds in line with national and EU green goals, but it does not acquiesce to calls from lawmakers and green groups to require that all state investments come with mandatory climate conditions attached.

The new rules - which are designed to limit distortions to competition - include a ban on dividends, share buybacks, and bonus payments for companies receiving government bailouts. They also stress that member states "are free to design national measures in line with additional policy objectives, such as further enabling the green and digital transformation of their economies or preventing fraud, tax evasion or aggressive tax avoidance".

But the lack of explicit climate-conditions in the bloc's new framework prompted the EU top climate official, EU Climate Commissioner Frans Timmermans, to urge European governments to impose green conditions at a national level, according to reports today from Reuters and Euractiv.

Euractiv also noted that Luxembourg Energy Minister Claude Turmes had warned that a lack of EU coordination could mean that some countries' efforts to attach green conditions would be undermined by other states taking a more relaxed approach.

EU Commission vice-president and competition policy lead Margrethe Vestager said on Friday that "much more" than State Aid controls would be needed to reboot the European economy in a manner that was fair.

"We have to uphold European values and the need for a level playing field to be able to bounce back strongly from this crisis. That's also why much more is needed than State Aid control," she explained. "We need a European recovery plan that is green and digital and to the benefit of all European consumers."

"That's in the interest of all of Europe to make sure that this global symmetric crisis does not transform into an asymmetric shock to the detriment of member states with less possibility to help their industry and the EU's competitiveness as a whole," she added.

The EU's new State Aid rules come as the UK government outlined its intention to reform government structures so that they are more resilient to future shocks.

In its official Covid-19 recovery strategy, published yesterday, the government notes that it must "learn the right lessons" from the current crisis and act now to ensure that "government structures are fit to cope" with any future or concurrent epidemic.

"This will require a rapid re-engineering of government's structures and institutions to deal with this historic emergency and also build new long-term foundations for the UK, and to help the rest of the world," the document notes in a section that could have implications for government thinking around managing climate and other long term risks.

"Previous generations built infrastructure on which the public now depend," the report notes. "Now it is the government's responsibility to build the public health and governmental infrastructure - across the entirety of the United Kingdom - that will protect the country for decades to come."