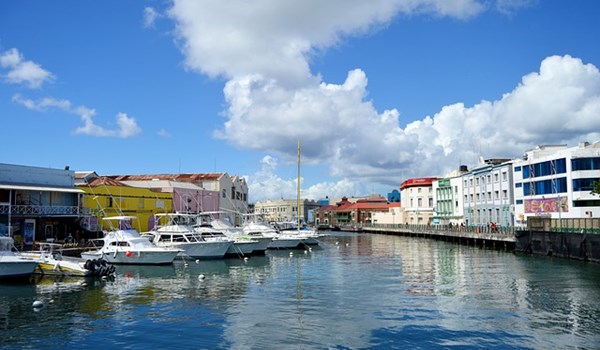 As published on barbadostoday.bb, Wednesday 25 November, 2020.

A senior Government official has expressed disappointment at the “erroneous” information published about Barbados’ tax revenues in the first-of-its-kind The State of Tax Justice 2020 report.

In an interview with Barbados TODAY, Special Envoy to the Prime Minister for Investment and Financial Services Professor Avinash Persaud has dismissed findings that the island’s annual tax revenues amount to approximately US$1 billion and the country was causing other nations to lose out on more than $234 million in tax revenue annually.

In its report, the Tax Justice Network – which identifies as an independent international network that focuses on research, analysis and advocacy in the area of international tax and financial regulation – said countries were losing more than US$427 billion in tax each year to international corporate tax abuse and private tax evasion.

The researchers said the annual global tax loss was equal to 11 per cent of the island’s tax revenue, or US$1 billion.

It also said Barbados was “inflicting” tax losses on other countries to the tune of $234.8 million, and responsible for a share of about 0.1 per cent of the overall global tax losses.

Admitting that its methodology was not perfect, the report pointed out that it was based on limited data and “some relatively strong data”.

However, in a brief response to the article, Persaud said: “We are disappointed that those who self-identify as favouring justice have not extended basic natural justice to share their findings with us to correct any errors.”

“For instance, their work hinges on their analysis that our tax revenues are US$1 billion, while cursory analysis will show that number is 50 per cent wrong.

“They then apply this incorrect data to algorithms to reach their conclusions, while ignoring that we have the strongest substance legislation of countries all over the world. This means that the tax revenues we earn are based on activity done here, not elsewhere. That is as much taking tax revenues from others as we take tourists from other destinations. We wish others will follow the path of taxing based on the substance of the activity done here,” added Persaud.