INTERNATIONAL TAX: EU states cause more tax loss than those they blacklisted, according to new study. 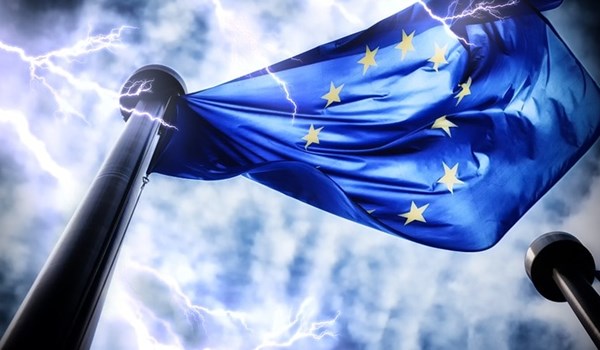 A new study published by global advocacy group, the Tax Justice Network (TJN) has revealed that countries blacklisted by the European Union (EU) cause less than two percent of global tax losses while EU member states cause 36 percent.

The report titled “The State of Tax Justice” is the first study to measure thoroughly how much every country loses to both corporate tax abuse and private tax evasion.

Countries on the EU blacklist of tax havens are deemed non-co-operative jurisdictions that are not compliant with good-governance standards. The blacklist was upgraded in October 2020 and the 12 countries that appear on it are the US Virgin Islands, American Samoa, Anguilla, Barbados, Fiji, Guam, Palau, Panama, Samoa, Seychelles, Trinidad & Tobago, and Vanuatu.

However, the new study found that these blacklisted countries are “collectively responsible for just 1.72 per cent of global tax losses, costing countries over $7 billion in lost tax a year”.

“In comparison, EU member states are responsible for 36 per cent of global tax losses, costing countries over $154 billion in lost tax every year,” the report said.

The report further said, “two jurisdictions blacklisted by the EU, Palau and Trinidad & Tobago, while [labelled as] non-cooperative with international tax regulations, did not create any observable tax losses for other countries.”

The Tax Justice Network said it has constantly criticised the EU’s blacklist for ignoring major tax havens while focusing on jurisdictions that are secretive but play an insignificant role in the global economy.

The Tax Justice Network also called out the EU for removing Cayman from its blacklist earlier this year while its data shows that Cayman is responsible for the biggest share of global tax losses (16.5 per cent of global tax losses, equal to over $70 billion a year).

The Network said the fact that Cayman has been deemed a responsible jurisdiction shows that “current international tax rules are not fit for purpose”.

The BVI was previously under threat of being blacklisted by the European Union who accused the territory of being a notorious tax haven. However, the EU later said it recognised the territory as a cooperative jurisdiction as it relates to its tax policies.