Carey Olsen acts in landmark ruling for the approval of third party litigation funding in the BVI. 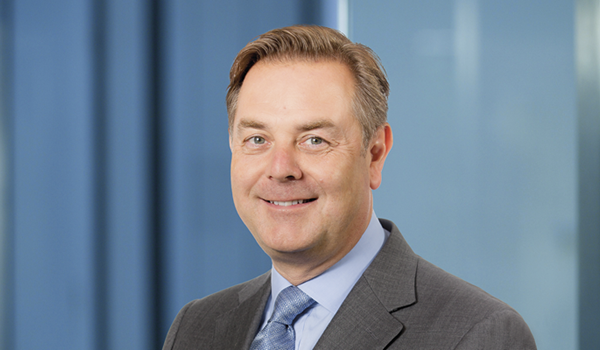 Leading offshore law firm Carey Olsen has secured the first reasoned written judgment in which the Commercial Court in the British Virgin Islands (BVI) has approved third party funding for litigation and other liquidation fees and expenses as permissible as a matter of BVI law.

The decision relates to Exential Investments Inc., which formed part of a group of companies (the Exential Group) that operated a Ponzi scheme between 2011 and 2016. The Exential group collapsed in 2016, leaving thousands of individual investors out of pocket.

In order to make recoveries for creditors, the Joint Liquidators (Russell Crumpler and David Standish of KPMG), appointed on application by Carey Olsen, will need to undertake investigations and recovery actions in a number of jurisdictions. Given the large number of relatively small creditors and the lack of available funding in the estate, the Liquidators turned to the commercial third party funding market.

Although such arrangements might be thought to be impermissible as maintenance or champerty and contrary to public policy, Justice Adrian Jack accepted submissions that the contrary was the case and approved the funding arrangement because it was "essential to ensure access to justice".

Alex Hall Taylor QC, partner and head of Carey Olsen's litigation and insolvency team in the BVI, acted alongside fellow partner Richard Brown and senior associate Paul Griffiths in the case. He said the decision reinforced the message that the BVI was a modern, pragmatic commercial jurisdiction that welcomes the access to justice that third party litigation funding can provide. 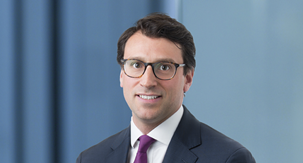 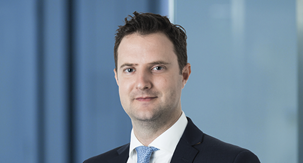 "Although the BVI Courts have previously expressed support in general terms for third party litigation funding and allowed it in appropriate cases, this is the first time the BVI Commercial Court has issued a written reasoned judgment on the subject which can be relied upon in other cases.

"We expect this written judgment to increase the already growing appetite among litigation funders to fund BVI liquidations and litigation, and to encourage creditors, liquidators and litigants to explore funding options."

Joint Liquidators Russell Crumpler and David Standish said the landmark ruling was a positive one for the BVI.

Russell commented: "It is excellent to see that litigation funding is now formally confirmed as being available for appropriate cases in BVI, this will have far reaching and positive impacts for defrauded creditors, particularly in scenarios where multiple, relatively low value investments have been made."

David Standish added: "Having led some of the largest and most complex fraud and asset recovery cases globally I am delighted that we have been instrumental in this landmark decision. This firmly adds the BVI as a jurisdiction where funding can be deployed in our recovery strategies."