GUERNSEY: More sophistication being seen in use of captives. 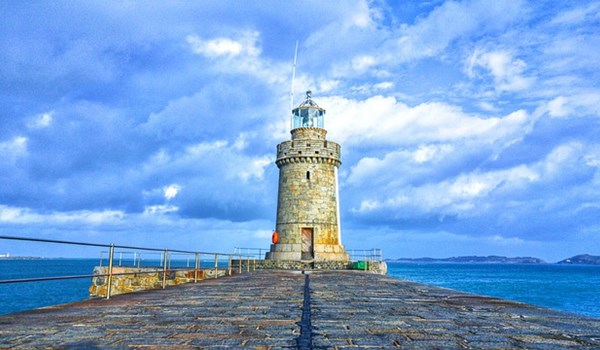 The use of captives is going to become increasingly sophisticated in the future, according to a leading figure in the market in Guernsey.

Peter Child, Head of European Operations at Artex and Managing Director in Guernsey, represented the Guernsey International Insurance Association (GIIA) on a panel at the Captives Knowledge Hub at the online Airmic conference.

He said that a large increase in interest for captive formations was not yet translating to many new structures being established, but clients with existing captives were ramping up their use as they considered the application of their optimal risk-financing strategies.

“The level of interest is just massive,” said Mr Child. “The volume is a challenge for us to deal with, but conversions aren’t at the same level as yet, and I think it’s because captives should not be seen as a ‘magic bullet’ in risk management.

“Lots of people have heard something about captives, they see their premiums rise by a multiple of five or six, and they think about a captive looking for a short-term benefit, to allow them to cope with the vagaries of the insurance market.

“But that has never been the case – a captive has always been a medium to long-term strategic investment of both time and money. So if you’re after a quick fix, captives won’t necessarily work.”

Guernsey saw a rise in captive formations in 2019 to 11, more than double the figure recorded in 2018, and the island’s best performance since 2016, and is expecting a further increase in 2020 despite delays caused by Covid-19 lockdown. Guernsey has more than a third of all captive insurance business in Europe, with more than 300 structures active there.

Mr Child added: “There are still a large number of captives being formed, with larger captives going through the feasibility process or the set-up process as we speak. I think and fully expect that in the last quarter of this year, going into the first half of next year, that formation activity will really speed up.

“When Covid uncertainty reduces, that will enable people to make the longer-term investment decisions they need to make when setting up a captive.

“I think we are moving to a place where new captives will be comparatively sophisticated compared to their predecessors from the 1980s and 1990s, and those captives already established will start doing more and different and interesting things, and the captive industry is going to turn into a much more sophisticated financial services offering than it ever has been before.”

A survey of Airmic members confirmed that two-thirds of risk managers and insurance buyers are now considering captives in response to the hardening market. More than a third of those already with a captive were now using their captive for increased retentions, and more than 30% were writing new lines of business.

Across the board the survey found extreme price increases, with 95% of risk managers experiencing price rises, 85% reduced capacity, and 66.7% an increase in inclusions from their insurance partner.