UK: Only 1% of Brits have dual nationality, according to data. 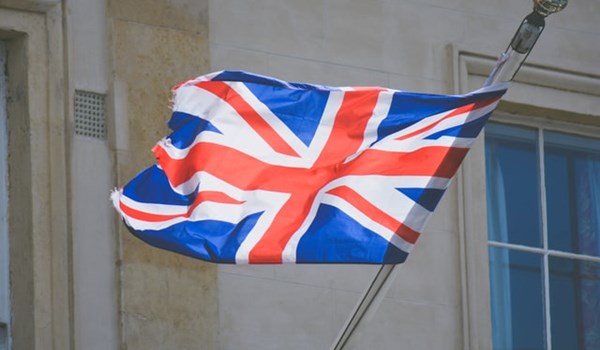 As published on international-adviser.com, Thursday 29 October, 2020.

Alternative residency and citizenship acquisition experts Astons has revealed that just 1% of British residents are estimated to hold dual nationality despite a rush spurred by Brexit.

The firm assessed data from the Office for National Statistics (ONS) on the type of passport held by UK residents and found UK-only passports accounted for the highest percentage of the population (75%).

Perhaps more surprisingly, 17% of the population fall within the category of ‘no passport held’, meaning that over 11.2 million are currently without one.

Just 1% of the UK population holds an Irish-only passport, while those holding other EU passports account for a further 3% of the population. Those with a singular passport for an additional foreign nation also accounted for 3% of the UK.

Despite a rush to secure Irish passports following Brexit, those holding dual nationality accounted for just 1% of the population, equating to 731,316 people in the UK.

Arthur Sarkisian, managing director of Astons, said: “There has been a notable uplift in the number of UK citizens looking to secure alternative citizenship in order to bypass any Brexit-induced obstacles where travelling and working around the world is concerned.

“At the same time, many have been quick to shine a negative light on those looking to secure additional citizenship through investment in both the UK and other foreign nations.

“However, the figures show that, certainly, where the UK is concerned, dual citizenship accounts for a very small percentage of the population, and those that might be abusing the citizenship-by-investment pathway will be an even smaller percentage still.

“Perhaps the most interesting statistic is the fact that as much as 17% of the UK population has no passport at all and can rest easy regardless of any Brexit travel blockades that might come.”