UK: Surge in demand for money apps amid environmental fears and Brexit changes. 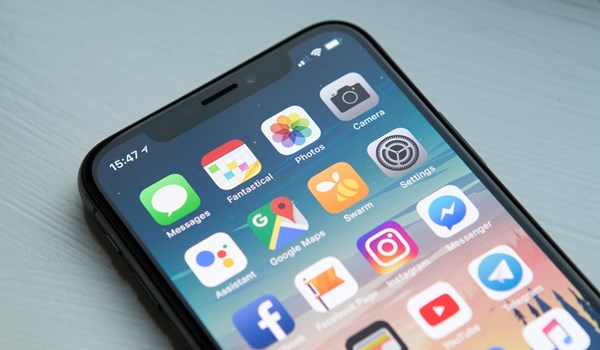 As published on pcr-online.biz, Thursday 1 October, 2020.

Growing demand for green, paperless banking and fears over post-Brexit rule changes have triggered a “monumental surge” in enquiries for money and challenger bank apps, reveals one of the world’s largest independent financial advisory and fintech organisations.

deVere Group reports that enquiries for Vault, its global money app and card service, has experienced a jump in enquiries of 67% in Quarter 3.

The app allows users to deposit, store, transfer and exchange money in most major currencies. The deVere Vault Prepaid Mastercard can be used online, in-store and at any ATM location across the globe where Mastercard is accepted.

Nigel Green, CEO and founder of deVere Group, which launched Vault in 2017, said: “The monumental quarter-on-quarter surge for banking-style apps is, we believe, attributable to two main drivers.

“This is partly fuelled by the pressing need for us all to drastically reduce waste and better protect the environment – something the pandemic and issues such as raging wildfires has collectively focused minds on – but also because a paperless system is, typically, a more convenient and efficient one.

“Traditional banks have a long way to go to catch-up with tech-driven challenger banks and fintech [financial technology] firms, which are intrinsically much greener and are leading the charge to a paperless future.”

He continues: “The other major point driving engagement with e-money apps in Europe specifically is that many of the UK’s banks are set to abandon their customers, by closing their accounts and stopping use of their services across Europe within weeks unless they have a valid UK address.