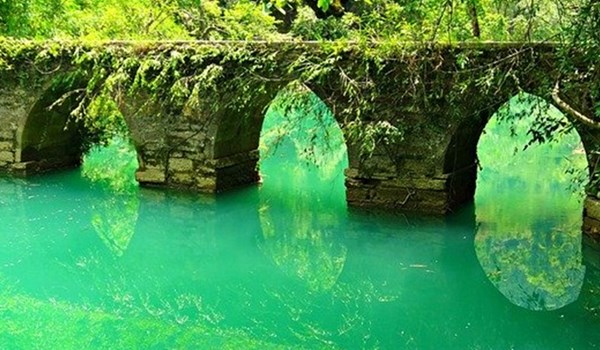 As published on taipeitimes.com, Wednesday 23 September, 2020.

The rules are likely to take effect by the end of next month, the commission said.

The rules would mark a change to the nation’s OBU operations, as currently only overseas companies or paper companies are allowed to open OBU accounts.

The commission aims to improve supervision of local firms that set up units for the purpose of opening OBU accounts, it said.

About 90,000 of the nation’s 130,000 OBU accounts, or 70 percent, are owned by overseas firms that are actually Taiwanese companies, Lin said.

“The 90,000 firms might consider closing their existing accounts and opening new ones as a local company, given that costs have risen to remain an overseas entity amid stricter reporting standards, a heavier tax burden and higher compliance costs,” Lin said.

Local firms that open OBU accounts after receiving a loan would face limits on fund movements in the accounts due to rules to prevent money laundering, he said.

They could not move funds in the special account to a domestic bank, nor could they exchange it for New Taiwan dollars, rules that would help avoid fluctuations in foreign-exchange rates, he said.

The owners of OBU accounts would be required to explain how they would repay a loan when they apply for them, and could only transfer money into the accounts as repayments, not for the purpose of wealth management, Lin said.

Companies should use loan funds for expansion, working funds or direct investments in their foreign units, and could not park the funds in an OBU account for too long, nor could they receive interest on them, as they are not deposits, he said.

“Firms in different industries have their own payment cycles. Some firms have to pay their foreign clients every month and others maybe once a quarter, so we would let banks set their own limits on how long account owners could park funds,” Lin said.

Some private banks expect the government to allow them to be less strict about reviewing an OBU borrower’s documents, as many clients want to apply for such loans given the restrictions on foreign loans held in local banking units, he said.

Borrowers must submit documents showing transactions with foreign clients, as the central bank keeps an eye on foreign-exchange rates, he said.

However, banks need to examine borrowers’ documents to ensure loan safety, and follow the central bank’s rules, even though the funds in OBU accounts could not be converted into local currency, he said.