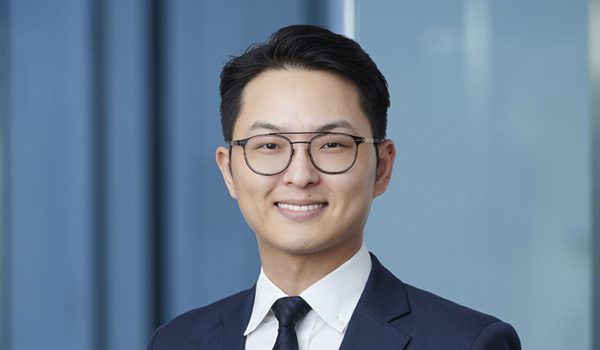 Eason's practice concentrates on the formation, operation and restructuring of all types of open and closed-ended funds, including private equity and hedge funds. In addition to his offshore funds experience, Eason has also represented institutional investors on setting up RMB funds in China under the Qualified Foreign Limited Partner regime.

Eason has worked in the funds industry in Hong Kong for more than six years, and prior to joining Carey Olsen worked in the global investment funds group of another offshore firm. He also has experience working in the funds team of a top-tier Chinese firm in its Hong Kong office. Eason's clients mainly comprise mainland Chinese fund managers, fund sponsors and venture capitalists, as well as local Hong Kong Securities and Futures Commission licensed fund managers. A native Mandarin speaker, Eason is also fluent in English and Cantonese.

Michael Padarin, managing partner of Carey Olsen's Hong Kong office, said: "Eason is a fantastic addition to the corporate team in Hong Kong. He brings with him a great deal of experience working in the investment funds industry, from both an onshore and an offshore perspective. His appointment is also yet another indicator of the continued rapid growth of Carey Olsen in Asia and the increasing volume of instructions we are seeing."