GLOBAL REGULATION: Over 90 countries have law on country-by-country reporting, according to OECD. 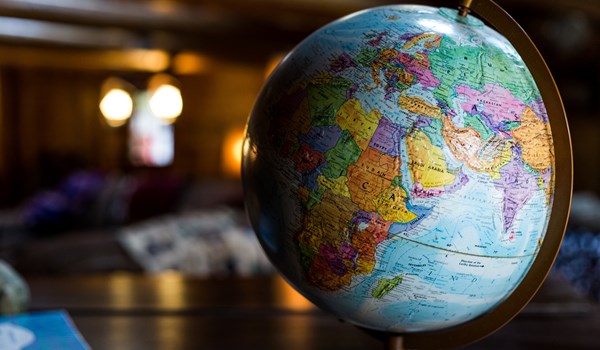 As published on transferpricingnews.com, Friday 25 September, 2020.

Over 90 jurisdictions have already introduced legislation to impose a country-by-country filing obligation on MNE groups, according to the latest OECD data.

The third phase of peer reviews of the base erosion and profit shifting (BEPS) Action 13 country-by-country (CbC) reporting initiative reveals that practically all MNEs that are over the threshold for filing are now covered under the CbC reporting requirement. Remaining Inclusive Framework members are working towards finalizing their domestic legal frameworks with the support of the OECD, the OECD noted.

Where legislation is in place, the implementation of CbC reporting has been found largely consistent with the Action 13 minimum standard. More than 2,500 bilateral relationships for CbC exchanges are now in place.

CbC reporting, one of the four minimum standards of the BEPS project, requires tax administrations to collect and share detailed information on all large MNEs doing business in their country. The third annual peer review considers implementation of the CbC reporting minimum standard by jurisdictions as of April 2020.

The peer review includes a comprehensive examination of 131 Inclusive Framework members. A small number of members were not included in this review either because they recently joined the Inclusive Framework or they faced capacity constraints, but these will be reviewed as soon as possible, the OECD noted.