ISLE OF MAN: We're 'ahead of the curve' on beneficial ownership, says MHK. 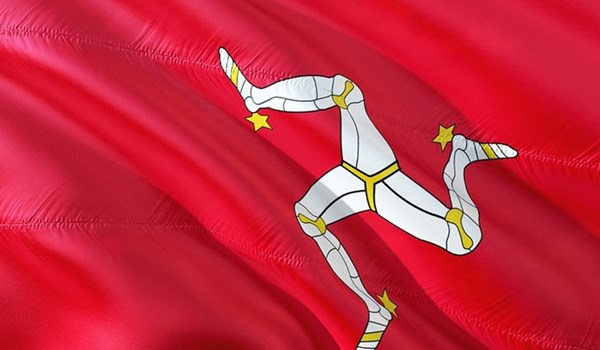 As published on iomtoday.co.im, Wednesday 16 September, 2020.

An MHK says it is vital that the island is a responsible player in the international sector through the development of beneficial ownership.

In fact Ramsey MHK Lawrie Hooper believes there is a ‘good argument’ to say the island is ‘already doing more’ and is ‘ahead of the curve’ compared to other jurisdictions.

He told Business News: ‘Can we stand firm when we are challenged by bodies such as the EU, can we hold our heads high and say that actually we have all the right regulations in place?

‘So it is very important that we can to be seen to be a responsible player in the international sector at the end of the day. We have to be in that space to say we are doing absolutely everything right.

‘And actually there is also a good argument to say we are doing more than other places.

‘Our register of beneficial owership is already, I think better, than what they do elsewhere because of the way some of the data is actually validated.’

Mr Hooper spoke as the government announced it has launched a six week long consultation on proposed changes to beneficial ownership law.

The government wants to know views about changes to the register of who owns companies in the Isle of Man.

Feedback is being sought on proposed amendments to legislation which aims to ensure the island remains fully compliant with international standards on beneficial ownership.

The consultation exercise has been launched by the Cabinet Office and asks for people’s views on the Beneficial Ownership (Amendment) Bill 2020.

It comes after issues were identified by Moneyval, the Council of Europe’s anti-money laundering and financing of terrorism watchdog.

The proposed changes are intended to further improve the accuracy of the database which records beneficial ownership – defined as the natural person or people who ultimately own or control a company, limited partnership or foundation.

The beneficial ownership database is currently accessible only to island law enforcement and regulatory authorities and this Bill would not change that position.

But it is anticipated a further consultation will take place later in 2021 over the introduction of a public register of beneficial ownership, in line with commitments given by the Isle of Man Government in June 2019.

He said it was good to be ‘slightly ahead of the curve’.