Carey Olsen advises Emergent Capital on completion of its restructuring. 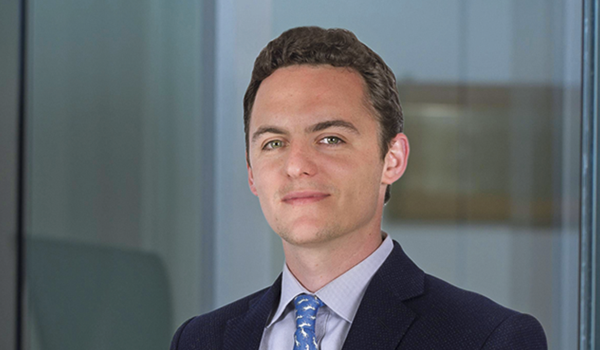 Lawyers from Carey Olsen's corporate team in the Cayman Islands have advised Emergent Capital, Inc. (Emergent), a specialty finance company that invests in life settlements, on the completion of its previously announced restructuring.

Dylan said: "Carey Olsen is pleased to have supported Emergent on the successful consummation of its restructuring. Our involvement also serves to underline the firm's expertise in securities and capital markets work of this nature and the ability of our lawyers to deliver on challenging transactions." 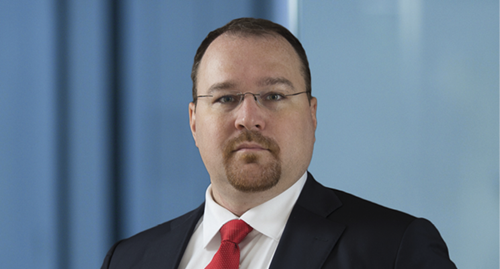 The restructuring was done in accordance with the Emergent's Plan of Reorganisation as confirmed by the United States Bankruptcy Court for the District of Delaware on 30 December 2020.