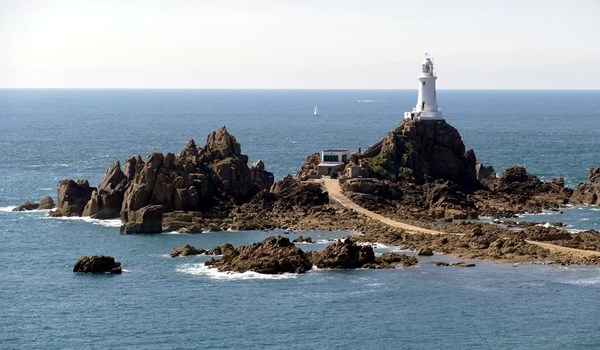 A UK MP who helped spearhead a campaign for Jersey to introduce greater company transparency has said he was motivated by the Panama and Paradise Papers data leaks.

Conservative MP Andrew Mitchell made the comments during a recent Commons debate in which he said that the ‘excellent work of journalists’ during the leaks had exposed ‘rampant’ money laundering and corruption around the world that had not been known about.

Altogether around 25 million documents detailing the transactions of offshore finance centres, such as the British Virgin Islands, were made public in 2016 and 2017.

Soon after Mr Mitchell and Labour MP Dame Margaret Hodge pursued efforts for the Crown Dependencies – Jersey, Guernsey and the Isle of Man – and British Overseas Territories, such as the Cayman Islands and Bermuda, to introduce public registers of beneficial ownership, which help reveal the true owners of wealth.

Speaking in the Commons last week, Mr Mitchell said that the data leaks had made clear to him that ‘sunlight was the best disinfectant’ and transparency was the best way to tackle issues such as global money laundering and corruption.

‘That excellent work [the Paradise and Panama Papers] by journalists from, I think, The Guardian and the BBC, exposed the fact that money laundering, dirty money and abuse in that sector were far more rampant than we realised,’ he said.

‘That is one of the reasons why Dame Margaret Hodge and I have made so much of an effort in this house, along with colleagues on both sides of the house, to try to clamp down on money laundering and dirty money and ensure that we have sunlight as the best disinfectant on all of this.’

He added: ‘That is why we introduced the open public registers of beneficial ownership for the British Overseas Territories, and why we strove so hard to persuade the Crown Dependencies – successfully, now – to introduce those same open registers.

‘That is the way in which we stop kleptocrats, bent politicians, warlords and corrupt businesspeople from stealing from the Exchequer but also, of course, from Africa and Africans. That was the great benefit of the Paradise and Panama Papers: they showed so clearly the extent of what was going on.’

Mr Mitchell and Dame Margaret led efforts in 2018 in the UK Parliament to force the Crown Dependencies to pass laws to introduce fully public company registers.

The move was resisted in the three islands, who argued that the UK Parliament could not legislate for them. But in 2019, each of their governments moved position and committed to introducing transparent registers by 2023 in line with EU member states.