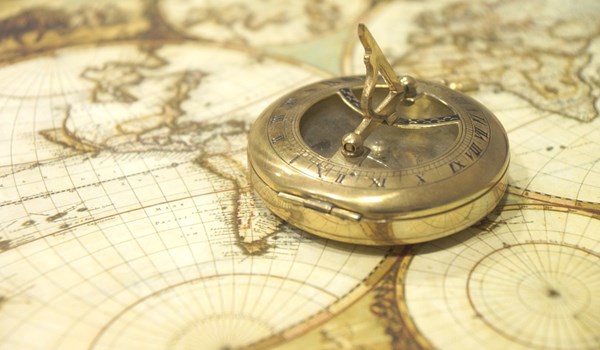 As published on bloomberg.com, Thursday 8 April, 2021.

Initiatives to tax rich people are gaining support throughout Latin America, the world’s most unequal region, as it struggles to recover from its worst recession in two centuries.

In recent months, legislators in Chile and Mexico have proposed levies based on an individual’s net worth, as has one of the front-runners to be Peru’s next president. Colombia’s finance ministry will send a proposal for a new wealth tax to congress over the coming days, while Argentina and Bolivia have already passed similar measures.

Government debt rose to 79% of the region’s gross domestic product last year, its highest level in decades, after the pandemic sent the economy into a deep recession last year, hurting tax revenue. In these circumstances, the idea of making the rich cover Covid-19 costs is gaining momentum in some political circles.

The region isn’t alone: The International Monetary Fund calls a levy on rich people and corporations “one of the options that is on the table.” New York State, home of the world’s financial center, plans to temporarily raise taxes on millionaires too.

Wealth taxes have grown in popularity since French economist Thomas Piketty described widening inequality in his 2014 bestseller “Capital in the Twenty-First Century”, and advocated a progressive annual levy on capital to narrow the gap.

Under Argentina’s new tax, any individual with assets over $2.2 million must pay a one-time “extraordinary contribution” by April 16. The levy ranges from 2.25% to 5.25% depending on the size of the fortune and whether the assets are held locally or overseas.

Yet initial results show taxing the rich is easier said than done: Through March, the government has only collected 6.1 billion pesos ($66 million) from affluent Argentines, well below the 300 billion lawmakers projected when the levy passed through congress late last year.

Argentina’s tax authority postponed its deadline for the rich to send checks, and had to tweak the rules, offering payments plans. One Argentine tech executive received a favorable ruling from a judge and won’t be paying. Business chambers warn it’ll deter investment and hiring.

Well-designed wealth taxes, however, such as those in Norway and Switzerland, can boost tax revenue and narrow inequality gaps without risking jobs and investment, according to Fernando Velayos, a tax policy consultant in Spain and former researcher at the Inter-American Development Bank.

Here are the wealth taxes on the table in Latin America:

Chile
A wealth tax bill currently being considered by congress proposes a one-time tax of 2.5% on equity of individuals with fortunes of $22 million or above.

The legislation faces many steps before becoming law. It still needs to go to the floor of the lower house for a vote and then to the senate. President Sebastian Pinera, himself a billionaire, could seek to block the tax, by asking the constitutional court to review it.

Colombia
The Finance Ministry says it will send a bill to congress in the coming days which includes a wealth tax to be payable by individuals on net assets above a threshold of 5 billion pesos ($1.4 million). The tax rate isn’t public yet.

Colombia first charged such a tax in 2002, as an emergency measure to build up the army at a time when Marxist guerrillas were near the peak of their power. Since then, wealth taxes have been renewed every few years. The most recent such tax, passed in 2018, raised about 1 trillion pesos last year, equivalent to 0.1% of gross domestic product.

Peru
Presidential candidate Veronika Mendoza favors a 1% tax on individuals with more than $100 million in assets. Mendoza is jockeying for second place in the polls ahead of the April 11 vote. Another candidate, George Forsyth, says he’d encourage affluent Peruvians to repatriate their money held offshore under a tax amnesty program.

Mexico
Ruling party lawmaker Alfonso Ramirez Cuellar is proposing a one-time tax that would affect 160,000 people and collect as much as 100 billion pesos (about $5 billion), according to a newspaper interview he gave in March. The lawmaker says the measure, part of a package of fiscal reforms, may not be presented until August.