US: Biden to seek $80 billion for IRS to target tax evasion. 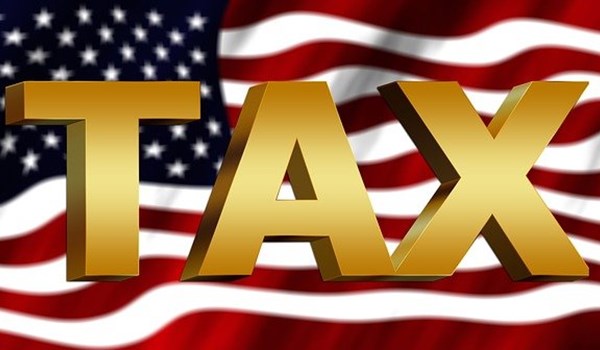 Sources said he will seek $80 billion to fund a crackdown on tax evasion. The proposal was first reported by The New York Times.

The White House believes enforcing tax violations will add $700 billion in revenue for the government that will help pay for the president’s American Families Plan.

The spending plan would invest hundreds of billions in education, child care, paid leave and more.

The president will release details on his plan Wednesday during his joint address to Congress.