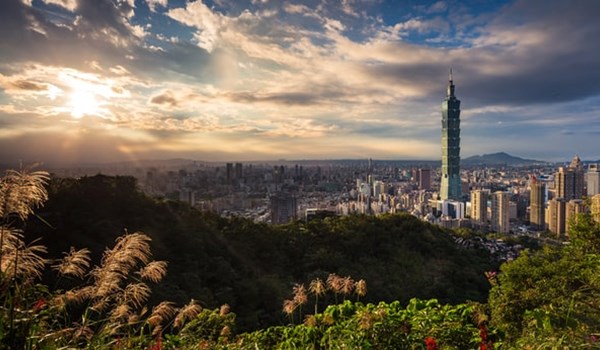 Taiwanese companies made a last-minute rush to bring their money held overseas back home before a two-year government incentive program came to an end on Monday last week, but total applications still fell well short of initial bullish estimates.

Companies applied to bring home NT$79.9 billion (US$2.9 billion) in the month leading up to Monday last week, a more than 490 percent increase from the previous month, Ministry of Finance data showed.

Firms have repatriated NT$354.8 billion back to Taiwan since the government launched the program in August 2019.

“The main reasons the amount has surged recently is that the program is about to end and also that companies see the COVID-19 situation likely to improve in the coming year as vaccines and other medications are rolled out,” Liu Cheng-yu, an economist at First Capital Management Inc (第一金投顧) said in a telephone interview. “That made them more willing to speed up the decision to invest back here.”

Taiwan initiated the tax break two years ago in an effort to persuade businesses and individuals to bring their offshore capital back home.

The scheme lowered the tax rate on repatriated funds to 8 percent in the first year of the plan and 10 percent in the second year, from the original rate of 20 percent. The regulations barred the funds from being used to invest in property and encouraged investments in areas the government deemed economically beneficial.

“The miss can be mainly attributed to excessive restrictions on reshoring money,” Liu said.

However, mid and small-cap companies will likely continue transferring money back to Taiwan in the long term, despite the end of the scheme, Liu said, as they seek to rely more on highly automated factory operations at home, rather than cheaper overseas labor.