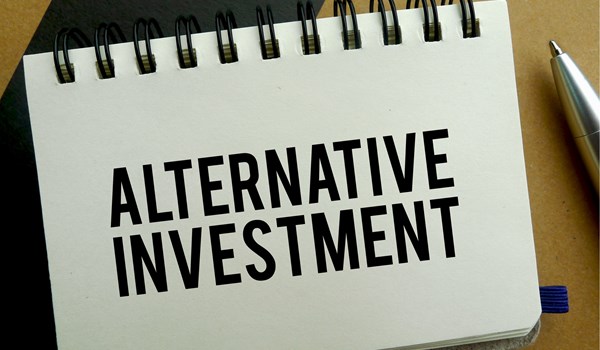 As published on assetservicingtimes.com, Thursday 5 August, 2021.

Research from Ocorian has revealed that 85 per cent of alternative fund managers expect to see increased demand for investment vehicles to be based in international financial centres (IFCs) over the next three to five years.

Ocorian says this was driven by a skills gap and potential tax increases in their local jurisdictions to combat the impact of COVID-19.

On a regional basis, Asia-based fund managers are the most bullish about the use of IFCs for funds and other investment vehicles with 96 per cent anticipating this, the research highlights.

This was ahead of North America and Africa (both 92 per cent), and considerably ahead of Europe, which saw only 60 per cent of investors expect to see an increase.

Meanwhile, local skills shortages in their existing jurisdictions were cited by 81 per cent of respondents as the biggest driver behind the growing popularity of IFCs, closely followed by likely tax increases resulting from the economic impact of COVID-19 (74 per cent).

The impact of Brexit (35 per cent) and increasingly complex local regulation (22 per cent) are likely to have much less influence on their choice of IFCs, Ocorian’s research finds.

The study highlights how investor preference is playing a crucial role in encouraging fund managers to redomicile their funds to an IFC, with 71 per cent of respondents citing this factor, ahead of attractive structuring and distribution options (53 per cent and 49 per cent, respectively).

According to the study, the three IFCs expected to attract the largest amount of new capital into their tax efficient structures in the next three to five years are the British Virgin Islands, Barbados and the Cayman Islands, followed by Bahrain, Dublin and Curacao in fourth and joint fifth places, respectively.

Simon Burgess, head of alternative investments at Ocorian, comments: "International financial centres are already the preferred location for many alternative fund managers but there is every sign that the relationship will become even closer in the years to come as qualities including access to talent and competitive tax rates prove even more compelling.”

Burgess adds: “Against a highly competitive fundraising climate it is little surprise that fund managers will switch to a new international domicile that is in keeping with investor preference, too.”