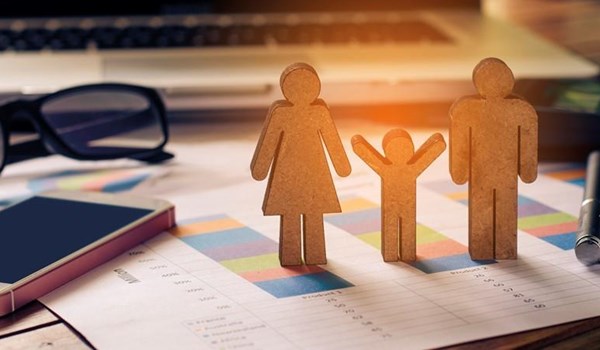 As published on ftadviser.com, Thursday 5 August, 2021.

HMRC has confirmed family investment companies are not tax avoidance vehicles after a review.

After an investigation by the FICs Unit in HMRC into the use of private companies by family offices and high net worth individuals to manage their wealth, the taxman has confirmed they are used primarily to transfer wealth from one generation to the next.

Guy Sterling, a tax partner with Moore Kingston Smith, said HMRC had given FICs a “clean bill of health”.

“After a two-year review, HMRC has confirmed they are content that FICs are primarily used to transfer wealth between generations and not as tax avoidance vehicles. While there is scope to benefit from lower corporation tax rates in the short term on property disposals, there are solid commercial reasons for having a FIC.”

A FIC is a bespoke vehicle which can be used as an alternative to a family trust. It is a private company whose shareholders are family members.

They have becoming increasingly popular among HNWs because they allow for greater control over assets and investment strategy than outsourcing the role to private banks and investment managers.

Changes to tax rules surrounding trusts have also made FICs a more attractive option. In 2006 the government imposed a 20 per cent upfront inheritance tax on most assets transferred into a family trust.

Unlike trusts, funds paid into a FIC are not typically subject to upfront inheritance tax. Instead, taxes are only levied on the profits the company makes at the standard rate of 19 per cent or when capital is released.

During the review HMRC took a detailed look at several FICs and their associated trusts and shareholders using information contained on its systems. A number of FICs were also contacted in writing to gain additional insight.

HMRC sought to establish the common characteristics of FICs, and the age and wealth profile of people who use this of structure. It also investigated areas of tax risk associated with FICs and whether there was a correlation between those who operate FICs with evidence of non-compliant behaviour.

In minutes of a forum to discuss the issue, HMRC said: "In the research we undertook there was no evidence to suggest that there was a correlation between those who establish a FIC structure and non-compliant behaviours.

"As with any analysis of a taxpaying population, the same broad range of tax-compliance behaviours were observed, with no evidence to suggest those using FICs were more inclined towards avoidance."

HMRC said FICs tended to be used by those with an average wealth of around £5m and those who were aged 50 or above to transfer wealth to between generations and mitigate inheritance tax.

Last February, Pinsent Masons flagged that the use of FICs was under investigation by HMRC, apparently due to concerns that the companies could be used as a gateway for HNWs to move assets offshore as well as general tax avoidance.