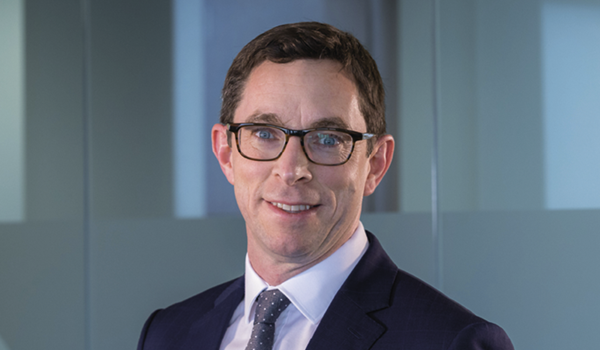 Carey Olsen's corporate team in Guernsey has advised Hambro Perks Acquisition Company Limited (HPAC), a Guernsey-incorporated special purpose acquisition company (SPAC), on its admission to listing on the Main Market of the London Stock Exchange (LSE) – the first SPAC to do so since new rules came into force.

The SPAC, which is sponsored by the international technology-focused investment firm Hambro Perks, has raised £150 million through its initial public offering, which was oversubscribed. The proceeds will be used to acquire a controlling stake in a business operating in the technology-enabled sector in the UK, EEA or Switzerland.

Hambro Perks opted to list HPAC on the LSE after the Financial Conduct Authority reformed the Listing Rules in August, which previously required SPACs raising at least £100 million to suspend trading when an acquisition was announced – a regulation seen as an obstacle to the use of the vehicles in the UK compared to other jurisdictions, such as the US.

Tony said: "We are honoured to have supported the Hambro Perks team on its SPAC listing in London. Its admission to the Main Market represents an exciting time for the LSE following the introduction of its new SPAC rules but also for London's future as the technology capital of Europe.

"In addition, our involvement in another LSE 'first' not only underlines Carey Olsen's reputation as the go-to offshore law firm for London listings but also Guernsey's position as the jurisdiction of choice for non-UK companies listed on the LSE."

Peter Soliman, general counsel at Hambro Perks, said: "This launch marks an important milestone for Hambro Perks and for London, enabling us to attract innovative and fast-growing British and European tech champions to the UK public market. We have worked closely with the team at Carey Olsen for the past five years and are delighted to have been able to partner with them again on another successful launch."

Founded in 2013, Hambro Perks specialises in providing capital and hands-on support to innovative and fast-growing technology-enabled companies. Its current portfolio of investments stands at more than 100 companies, including the likes of Gelesis, Muzmatch, What3Words, PrimaryBid, Moneybox, and Vedanta Bioscience.

Carey Olsen has been the leading offshore legal adviser on the LSE for the past 15 years (Corporate Advisers Ranking Guide) and currently advises more than double the number of London listed clients than the next nearest offshore law firm.