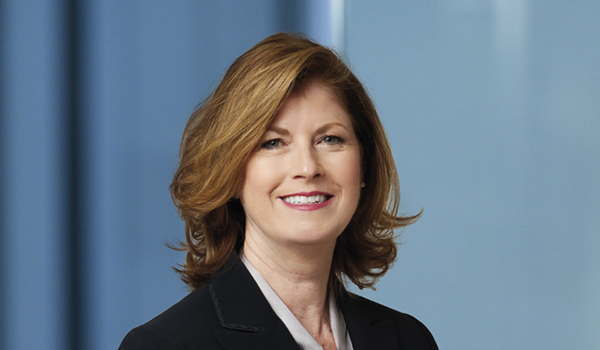 Prior to joining Carey Olsen, Stephanie had practised at another offshore firm in Bermuda for the past 15 years.

Partner Keith Robinson, head of the trusts and private wealth practice at Carey Olsen Bermuda Limited, said: "We are delighted to have someone of Stephanie's calibre and extensive experience of Bermuda trust law join our team. Her appointment marks the fifth senior hire at Carey Olsen Bermuda this year, reflecting the firm's commitment to the jurisdiction and focus on client service and growth, by strengthening its teams through attracting high calibre individuals to the firm. "

A member of the Society of Trusts and Estates Practitioners (STEP), Stephanie has been recognised in The Legal 500 Caribbean since 2017.

Carey Olsen's trusts and private wealth team in Bermuda is now one of the largest on the Island. The firm was also promoted to the top tier for this practice area in the most recent editions of Chambers HNW Guide and The Legal 500.

Carey Olsen Bermuda Limited is a company limited by shares incorporated in Bermuda and approved and recognised under the Bermuda Bar (Professional Companies) Rules 2009. The use of the title “Partner” is merely to denote seniority. Services are provided on the basis of our current terms of business, which can be viewed at: www.careyolsen.com/terms-business

SWITZERLAND: UBS fails to over…