WEALTH MANAGEMENT: ‘Top 1% captured over a third of wealth growth’, according to World Inequality Report. 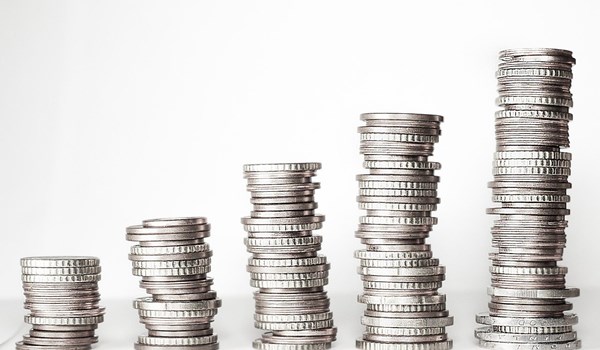 As published on indianexpress.com, Thursday 2 December, 2021.

Global billionaire wealth in 2021 represents 3.5 per cent of the world’s household wealth, with share of the global top 0.01 per cent up from 7 per cent of global wealth in 1995 to 11 per cent this year, findings of the latest World Inequality Report 2022 showed.

Since the mid-1990s, the richest 1 per cent captured 38 per cent of wealth growth at the global level, it stated. Co-authored by economist Thomas Piketty, the report suggested developing new forms of wealth taxation on multimillionaires, including a progressive rate of wealth tax with tax rates according to the value of the total amount of wealth owned.

“One of the proposals we make…is that the time is right to develop new forms of wealth taxation, to modernise our tax system, to take stock of what has been happening in the economy over the past decades. What has been happening is a higher concentration of wealth, more wealth inequality and our tax systems so far in most countries in the world have not adapted to this. It makes sense when the governments are looking for money, looking for how to repay the debt of Covid. We propose a global wealth tax on multi millionaires, people who own more than a million dollars or euros and this tax in this proposal is progressive, meaning that the rates are going to be according to the value of the total amount of wealth that you own,” Lucas Chancel, co-director, World Inequality Lab, said at a pre-briefing meet on the report, the second edition of which will release December 7.

“In countries, where wealth is highly concentrated, more rates on the stock of wealth of very wealthy individuals can deliver high amounts of revenues,” he added.

“Women today get just one-third of all labour income in the world whereas gender parity would mean they get half of that. But currently women earn just one-third of all incomes from work and the situation has increased since the 1990s but at a very slow rate. If we continue at this rate, we need to wait at least a century to reach gender parity,” Chancel said on Wednesday.