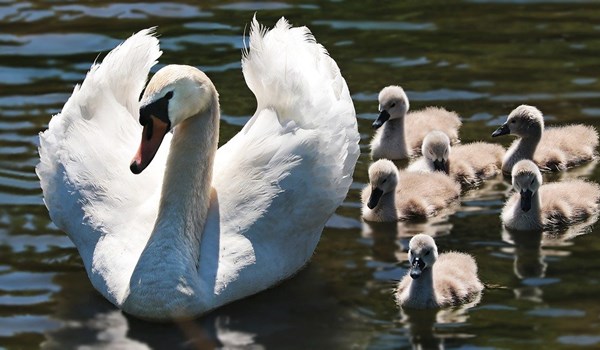 As published on therichest.com, Thursday 18 February, 2021.

Greece is on its way to becoming an alluring destination for the super rich of the world as they are unveiling a new legal framework aims to make them more enticing to those who might offer the area prosperity.

Voted through parliament on Wednesday, the measure allows lower taxes for family offices. In order to qualify for the tax break, a family office must employ a minimum of five people and generate an annual expenditure of $1.3 million. It isn't that lofty of a goal considering that many offices that would be attracted by this outreach are known for managing the wealth of multi-millionaires and billionaires. Upon entry, they would receive a tax rate of 1.7% and zero value-added tax on their internal transitions.

Chief economic advisor to the prime minister, Alex Patlis, explained to Forbes that, "Greece gets the spending of their office, whether buying a home or whatever. But they might also decide to support the arts, or a museum or sports. One thing brings the other."

For those unfamiliar with term, family offices are private wealth management advisory firms which almost exclusively serve ultra-high-net-worth investors. They differ from traditional wealth management institutions as they offer a total outsourced solution to managing the financial and investment side of wealthy individuals or families.

With numbers like that, it's hard to argue with the desire to woo these firms into a country's economy. For that reason, other nations like Switzerland and Singapore have also been attempting to lure these firms through lower taxes and easier regulation. It's a measure that many economists applaud while those, calling for higher taxes on the rich rather than less, stand against them, especially with coronavirus relief packages being pushed amid the global pandemic.

Greece has been causing some controversy with similar measures as, just this past November, the country passed a tax amnesty bill which would allow more than 5,000 alleged tax evaders to bypass prosecution. Those against this measure say that it rewards those guilty of illegal dealings while limiting the power that prosecutors have to hold them accountable.

It's all part of Prime Minster Kyriakos Mitsotakis's plan to revitalize Greece's wealth management system, which has been fluctuating since its peak in the 1970s, prior to the departure of shipping tycoons like Aristotle Onassis and Stavros Niarchos, who made billions before emigrating out to the west, along with their massive wealth.

As his Chief Economic Advisor Alex Patlis summed it up, "Many families have now moved onto second or third generation. These tend to approach wealth preservation and growth in a more professional and sophisticated manner and we as a country need to approach them in the same way.”