INDIA: Luxembourg is route of choice for FPIs, according to market regulator. 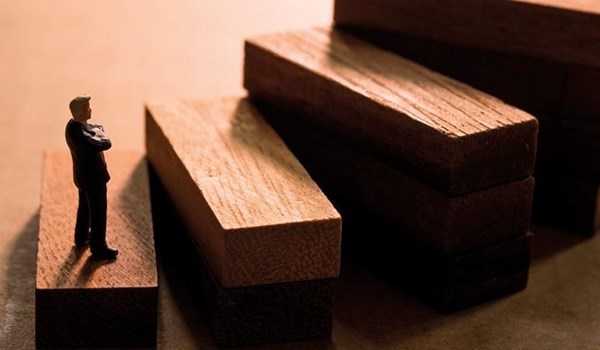 As published on thehindubusinessline.com, Tuesday 16 February, 2021.

Even as investments through participatory notes (P-Notes) have come down due to stringent regulation, the number of foreign portfolio investors (FPIs) routing money through tax havens such as Luxembourg has gone up significantly.

According to data available with market regulator SEBI, there has been a 10-fold rise in FPIs originating from Luxembourg in nearly a decade.

Luxembourg, Europe’s famous tax jurisdiction and home to thousands of ghost companies operating without employees and offices, is the second most favoured destination after the US for FPIs registered in India.

“Countries like Luxembourg offer secrecy and it’s not easy to figure ultimate beneficiaries of investment vehicles there. It is highly likely that some Luxembourg FPIs are used by Indian promoters, politicians and others for money laundering or round tripping,” said Shriram Subramanian, founder, InGovern, a proxy advisor.

In 2012, when SEBI started revealing data on FPI origination, there were a total of 1,754 registered foreign funds with 6,322 sub-accounts that were nothing but entities on whose behalf the funds were invested. These sub-accounts mainly used P-Notes to hide the identity of ultimate beneficiary investors playing in Indian markets. As the din over ban on P-Notes grew louder and SEBI relaxed norms on FPI registrations, most sub-accounts converted into FPIs. But destinations like Luxembourg and other tax havens still offer them the same secrecy of P-Notes, experts say.

FPIs originating from just three large tax havens including Luxembourg, Mauritius and Singapore are contributing around a third of India’s stock market flows.

The number of FPIs registered in Mauritius has increased by over six times from 101 in 2012 to 608 while those in Singapore have increased almost 6 times from 75 to 434.

Recently, French daily Le Monde and few other news outlets published an investigation report known as the ‘OpenLux Investigation’ that has now opened the Pandora’s box for Luxembourg as it reveals how funds suspected of criminal activities were concealed in the country. Transparency International, whch tracks financial crimes and corruption cases, has said that nearly 80 per cent of Luxembourg private investment funds may be laundered dirty cash.