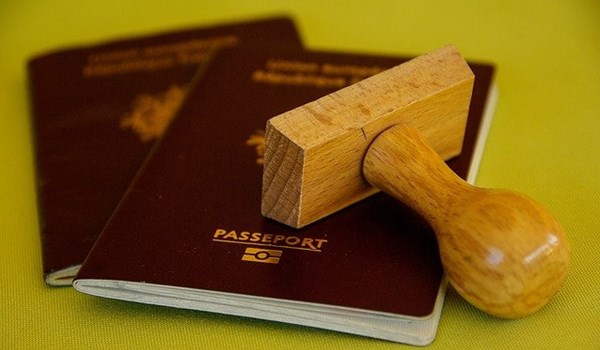 As published on independent.com.mt, Wednesday 3 February, 2021.

The European Commission is still analysing the replies sent by the Maltese government after the EC launched infringement proceedings on Malta and Cyrpus’ ‘golden visa’ schemes.

Last year, Malta phased out the controversial Individual Investor Programme, which had been administered by Henley and Partners, and launched a new scheme which, the government says, focuses more on residency and can lead to citizenship.

The IIP proved to be so highly controversial not only because many, including the Opposition, opposed the sale of Maltese (and EU) passports but also because many cases of abuse had been reported, including breaches of the minimum residency requirements and apparent failures in the due diligence process.

In October, the European Commission initiated infringement procedures, sending formal letters to both Malta and Cyprus.

It said it considers that the granting by these Member States of their nationality – and thereby EU citizenship – in exchange for a pre-determined payment or investment and without a genuine link with the Member States concerned, is not compatible with the principle of sincere cooperation enshrined in the Treaty on European Union.

Such schemes have implications on the EU as a whole since, when a Member State awards nationality, the person concerned automatically becomes an EU citizen and enjoys all rights linked to this status, such as the right to move, reside and work freely within the EU, or the right to vote in municipal elections as well as elections to the European Parliament. If Malta fails to convince the EC about the new scheme, it could face action before the European Court of Justice.

Speaking to this newsroom in November, PS Muscat said Malta would be replying to the EC, telling it that Malta would not cede its citizenship rights which, he said, falls under national competence.

Muscat had also said that the new scheme, which came into effect last summer, has “addressed all IIP concerns.”

Last month, Muscat also announced a revamp of Malta’s residency scheme, which does not lead to citizenship. He told this newspaper that the EC’s October letter also seemed to include residency schemes.

Asked for an update in January, Muscat had said that the government had not yet received a reply from the EC.

Muscat explained that the citizenship programme is already operating and there is “significant” interest. No applications have been approved so far since the new programme requires a minimum of one-year residency in Malta before becoming eligible.

The Malta Independent asked the European Commission whether it was satisfied with the reply sent by the government towards the end of last year. A spokesperson for European Commission President Ursula Von Der Leyen said the infringement procedure is “ongoing.”

“Malta has replied to the Commission’s Letter of Formal Notice sent on 20 October 2020. We are now analysing the replies and will then decide on the next steps. We do not comment on ongoing infringement procedures.”

The Commission asked for more time to reply on whether Malta’s residency scheme will also be affected by the infringement procedure.