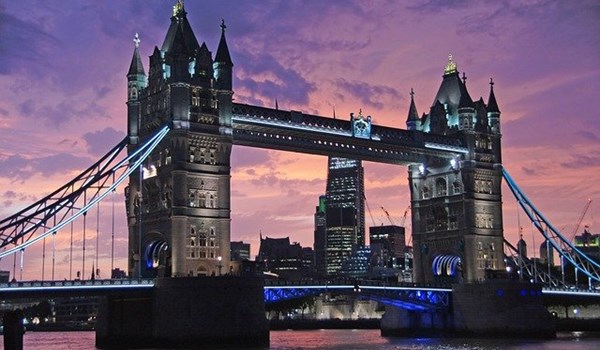 As published on international-adviser.com, Wednesday 10 February, 2021.

The UK Tier 1 investor visa is expected attract more attention this year, according to research by citizenship-by-investment firm Astons.

If the estimates are correct, this would see an inversion in the current trend as the number of applications has significantly declined since 2018.

But the surge slowed in 2018, with a 7.4% rise in applications leading to the issuance of 376 such visas and £752m in total investment value.

Since then, demand has been “in freefall”, Astons said.

But the business believes that stats for the whole of 2020 will likely record a 34% drop.

Astons, however, estimates that the trend will “soften”, as Q3 2020 saw 96 visas issued to main applicants, with an investment value of £192m.

This resulted in a quarterly increase of 317.4%, with visas issued to dependents surging by 330% on a quarterly basis.

The specialist immigration firm forecasts a drop for Q4 2020, but it believes there is an “uplift in the cards for 2021”, with a projected 8.4% increase in annual applications, and investment value at £517m.

Arthur Sarkisian, Astons’ managing director, said: “There has been a rather drastic decline in demand for UK Tier 1 visas in recent years and this is a trend that has continued during the last year, no doubt intensified by the restrictions caused by the pandemic.

“However, early signs show that there could be a reversal of fortunes building, with applications reaching very robust levels in the third quarter of 2020.

“Brexit certainly remains an issue, and the vast majority of UK-related enquiries we are currently receiving relate to leaving the UK, not entering it.

“However, the dust has now settled, to an extent, with regards to the UK actually leaving the EU and so this should bring some certainty to those who still intend to invest in a UK visa despite this no longer bringing EU status with it.”