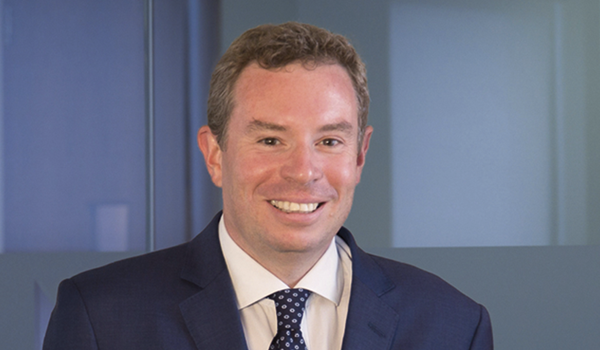 Fund III, which recently held its first closing with commitments of US$650 million, is RTP Global's first Guernsey domiciled fund and will concentrate its investments in early-stage technology companies, primarily at Series A but also some late seed deals and Series B. Invested companies will have a focus in areas of mobility, artificial intelligence (AI), Software-as-a-Service (SaaS), fintech, foodtech, healthtech, insurtech and sporttech.

Tom said: "It was great to work with RTP Global on the formation and launch of this fund. The fund's successful closing is a fantastic effort and emphasises the strong reputation and track record enjoyed by the firm in the marketplace. It is also encouraging to see a new fund manager use Guernsey, underlining the jurisdiction's ongoing appeal to innovative venture capital and private equity firms as a fund domicile."

RTP Global has offices in New York, London and Bangalore.