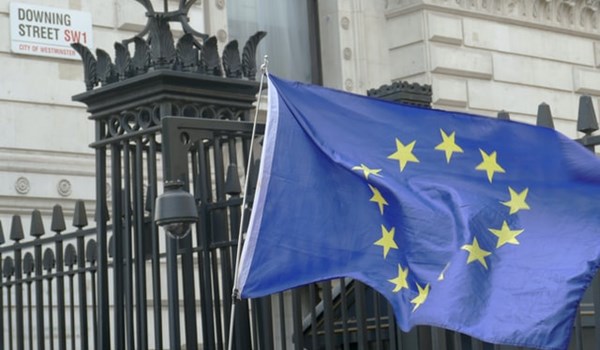 As published on sharecast.com, Wednesday 20 January, 2021.

Britain’s exit from the European Union is the cause of 2,500 finance jobs and €170bn in assets moving to France, said the governor of the Bank of France on Wednesday.

The top official said that 50 British entities had moved to France, the Netherlands and Germany. He also said that Ireland had been greatly benefited.

“In spite of the pandemic, almost 2,500 jobs have already been transferred and around 50 British entities have authorised the relocation of at least €170bn (£150bn) in assets to France at the end of 2020,” bank governor Francois Villeroy de Galhau told a press briefing.

“Other relocations are expected and should increase over the course of this year,” he added.

The EU will allow London clearinghouses to operate across the continent for 18 months. Once that deadline expires financial transactions in euros will be settled within the bloc.

AFRICA: Niger ‘scandal of the…