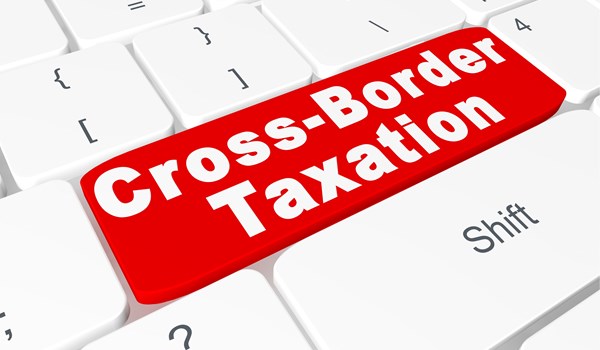 As published on international-adviser.com, Monday 11 January, 2021.

The UK government has amended the International Tax Enforcements (Disclosable Arrangements) Regulations 2020, so that it won’t have to comply with the majority of the EU’s Directive on Administrative Co-operation (Dac6) rules.

Dac6 sets out that any cross-border transaction aimed at achieving a tax advantage that involves at least one EU member state must be reported to the tax authorities by the intermediaries involved.

But as the UK has officially left the European Union with a deal, it is not bound to the directive anymore.

This means that UK-based financial advisers won’t need to report any such arrangements to HM Revenue & Customs (HMRC).

This is because, under the Brexit deal, the UK agreed to meet OECD standards but not necessarily EU ones.

Catherine Robins, partner at Pinsent Masons told International Adviser: “UK advisers will be relieved that they will not have to comply with the full blown Dac6 regime.”

But the spokesperson warned this may not be the case if the UK-based adviser has offices in the EU, as they “may find themselves scrambling to report elsewhere arrangements that were going to be reported in the UK but still need to be reported, because they also concern an EU member state”.

They should be aware, however, that member states have applied Dac6 and its definitions differently in their domestic legislation.

“It is to be hoped that whatever system the UK implements in the future is more narrowly targeted at potentially aggressive cross-border arrangements and does not catch as many commercial arrangements not designed to avoid tax, as are potentially caught by some of the Dac6 hallmarks.

“Now that the regime being implemented in the UK, it requires reporting only of Hallmark D arrangements, it is much less likely that UK intermediaries will have disclosures to make.

“[Hallmark D are defined as] arrangements which undermine the automatic exchange of information or obscure beneficial ownership and are less likely to crop up in relation to normal commercial transactions,” they added.

According to law firm Taylor Wessing, the move is very welcome for advisers as it “significantly reduces the scope of the additional work required by UK advisers to comply with Dac6”.

“It also reduces uncertainty for both advisers and private clients.”

Kristin Shelley, associate and tax specialist at CMS, told IA that the moves comes a little too late as many firms had to go through a lengthy process to make sure they were complying with the directive, which now won’t be needed any more.

“HMRC’s announcement that the UK has scaled back the application of the EU tax disclosure regime referred to as Dac6 means that only one out of the five EU hallmarks believed to indicate tax avoidance will now apply in the UK.

“This applies retrospectively, so all those matters due to be reported in January or February 2021 will now be subject to the simpler test.

“While this change will significantly reduce the burden on UK-based intermediaries, it comes at a late stage in the process. This is likely to be frustrating for intermediaries such as investment managers, banks and insurers who committed considerable resources to complete the lengthy analysis required by Dac6 in its original form.

“However, in the long term, this change is helpful for intermediaries as the full list of hallmarks was too expansive to be useful and the resulting administrative burdens were costly both in time and money.

Shelley added that there’s nothing “unusual” about the UK’s decision to pull out of most of the directive. “It’s just a practical and inevitable result of leaving the EU; it’s normal for non-EU countries to use the OECD standards.”