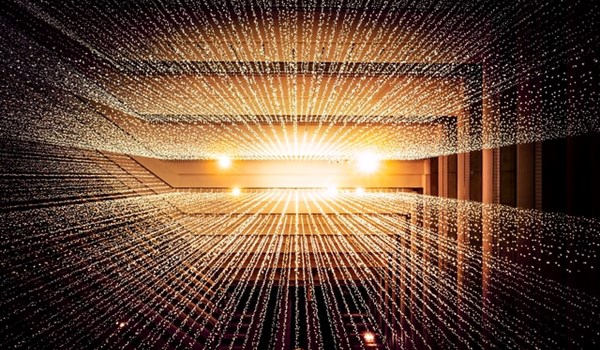 As published on theedgemarkets.com, Thursday 28 January, 2021.

(Jan 28): US Treasury Secretary Janet Yellen on Wednesday talked with her UK and German counterparts about resolving mushrooming disputes over the taxation of internet giants such as Facebook Inc, highlighting the issue as a priority in her initial bilateral calls.

Yellen and UK Chancellor of the Exchequer Rishi Sunak “discussed the need to find multilateral solutions to many of the issues facing the global economy, including addressing the tax challenges of efficiently and equitably taxing the income of multinational firms,” according to a US Treasury statement on Wednesday.

The UK Treasury, in its statement, said the pair discussed seeking a “global solution on tax challenges created by digitalization of the economy.”

Yellen during a call with German Finance Minister Olaf Scholz said the US would actively participate in discussions to “forge a timely international accord” on taxation, according to a separate US Treasury statement. The pair also discussed the importance of the US-German and transatlantic partnerships, and agreed to cooperate on issues including ending the pandemic, economic recovery, income inequality and climate change, according to the statement.

Earlier this month, before President Joe Biden took office, the US added Austria, Spain, and the UK to the string of countries it says are discriminating against American companies through their decisions to tax local revenue of big online firms such as Facebook, but stopped short of announcing retaliatory tariffs. The office of the US Trade Representative had previously issued similar findings against India, Italy and Turkey.

Wednesday’s statements suggest that the international community could move closer to reaching an agreement about who can tax Facebook and other technology giants including Amazon.com Inc and Alphabet Inc’s Google.

The Organization for Economic Cooperation and Development is trying to broker an agreement by midyear among nearly 140 countries on a global overhaul to address concerns about how international tech giants are taxed. Pascal Saint-Amans, director of the OECD’s Center for Tax Policy and Administration, said Tuesday he believes that Yellen brings a more “constructive approach” to reach a deal this year than the Trump administration did.

Yellen told the Senate Finance Committee prior to her confirmation that she would “immediately and vigorously” engage with the international tax negotiations at the OECD. She also said that retaliatory tariffs impose costs on American households — a sign she would be less willing than the Trump administration to recommend import taxes as a tool.

The OECD has proposed a global minimum tax rate of about 13% — a move that could require the US to change the 10.5% rate that American companies are currently required to pay on their foreign profits. Yellen’s predecessor, Steven Mnuchin, withdrew from the OECD talks last summer over disagreement about such a global minimum tax.

Yellen, however, told the Senate panel that a global minimum tax would make the US more competitive — because many countries currently don’t assess any levies on the offshore profits of companies based within their borders.

“Such a global minimum tax could stop the destructive global race to the bottom on corporate taxation and help discourage harmful profit-shifting,” Yellen said in a written response to questions from the senators. “Today, most other headquarters’ jurisdictions impose no tax on the foreign earnings of their domestically headquartered multinationals.”