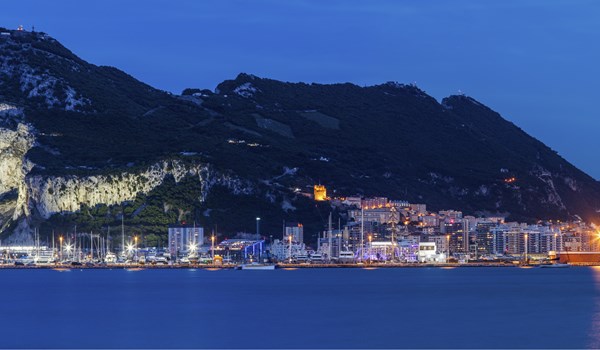 The government of Gibraltar has confirmed that corporate taxes will be raised from 10-to-12.5%, helping support the British overseas territory’s economic recovery from the COVID-19 pandemic.

“There is nothing to giveaway,” noted a stern Picardo addressing Parliament on the state of Gibraltar’s finances following two-years of COVID impacts.

Picardo remarked that the decision was not taken lightly, acknowledging the likely backlash of being the first Gibraltar government to raise the corporate tax rate since 2009.

The tax hikes come at a sensitive time for businesses as Gibraltar enters a critical period in which the UK government must ensure the territories customs arrangements and Schengen entitlements post-Brexit – key business areas that were not included by the UK’s current trade agreement with the European Union.

Measures included an allowance of 50% of basic salary for every new job created, combined with a further 10% allowance on employee training.

Meanwhile, the Gibraltar government will allow businesses to claim back taxes on promoting jobs and the purchasing or investment into green technologies and machinery including electric vehicles for employees.

The decision to increase corporate tax comes against the backdrop of an OECD initiative for international tax reform, which aims to ensure that large multinational businesses pay tax where they operate and earn profits.

Gibraltar is amongst the 13o countries that has committed to a standard ‘15% global fixed corporate tax rate’ for multinationals – however, the government has stated that it will revise its position should the tax rate impact financial services as the territory’s largest business sector.

Picardo, reported the Guardian, explained that if the global minimum rate mandated a minimum rate of 15% across the globe then such a change would be less troublesome if an interim rate of 12.5% was adopted.

Underlining his support for OECD directive on corporate taxation policies, he added that “Gibraltar’s future is as a leading, innovating, value-added jurisdiction on the right side of the global transparency and accountability spectrum, not on the opaque side”.