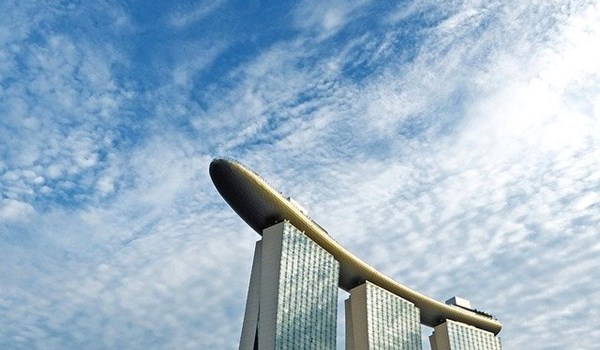 As published on straitstimes.com, Thursday 22 July, 2021.

SINGAPORE - The chief of Singapore's central bank said there may be a need for a property gains tax or an inheritance tax to address wealth inequality in the Republic, which he noted will worsen over time if price increases in private housing consistently outstrip that in public housing.

To promote an inclusive society, it might make sense to shift the balance in Singapore's tax structure away from taxing income towards taxing wealth, said MAS managing director Ravi Menon on Thursday (July 22) at an Institute of Policy Studies lecture.

He said the widening wealth gap across the world has historically been driven most strongly by property investments.

Those with higher incomes can afford larger investments in real estate, and the substantial value appreciation they enjoy over time is not available to those with lower incomes and smaller outlays for housing.

Singapore has data in relation to employment income. However, as Mr Menon noted, it does not have good data on wealth.

But it would appear that the wealth gap is widening here to some extent, although the heavy subsidisation of public housing and high rate of home ownership would have mitigated some of the divergence in housing wealth.

"In very few countries do most citizens have the opportunity to enjoy capital appreciation in housing assets as we do in Singapore.

"But if price increases in private housing consistently outstrip that in public housing, wealth inequality will worsen over time, even if not to the same extent as in many other countries."

While Singapore's wealth taxation has become more significant and progressive over the last 10 years, he said there is probably room to go further in that direction to promote an inclusive society. He added that a wealth tax could take the form of either a property gains tax or an inheritance tax.

Both are currently not imposed here.

However, Mr Menon cautioned, that taxing wealth has not worked well in many countries.

Citing the example of 12 European countries which levied an annual tax on net wealth in 1990, he said that by 2018, eight out of these 12 countries had abandoned the tax citing high administrative costs, risk of capital flight, and, ironically, failure to meet redistributive goals.

"This is not necessarily a reason for not imposing a wealth tax but a strong caution that designing a good wealth tax is not a trivial exercise," he said.