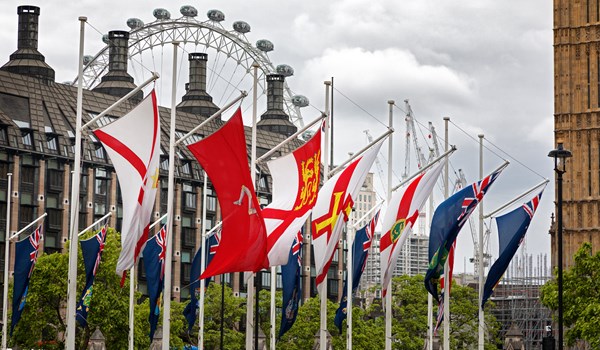 As published on guernseypress.com, Sunday 28 February, 2021.

A partnership between the UK government and Crown Dependencies respectful of ‘constitutional boundaries’ will deliver progress on publicly-accessible registers of company beneficial ownership.

That is the message from UK treasury minister Jesse Norman in a letter to a committee of MPs that sets out the British government’s objective for such registers to become a global norm by 2023.

‘All of the Crown Dependencies and Overseas Territories with financial centres already share confidential information on company beneficial ownership and tax information with UK law enforcement bodies in real time under the Exchange of Notes Arrangements; and all have now agreed to introduce publicly accessible registers of company beneficial ownership,’ said Mr Norman in a letter to the Commons Treasury Select Committee.

‘The government expects all OTs to have publicly accessible registers of company beneficial ownership, and CDs to have tabled legislation to have them, by the end of 2023, in line with the government’s call for all countries to make public registers a global norm by 2023.

‘The government’s approach is to work in partnership with the CDs and OTs.

‘It respects the constitutional boundaries and status of the CDs and OTs, and believes that progress is best achieved by working together.’

In relation to step three, the document referred to the EU being due to publish an implementation review in January 2022 of a key EU directive relating to beneficial registers.

‘Within 12 months of that publication, the government of Guernsey will bring forward to its parliament detailed proposals to establish public access to beneficial ownership data of companies held on a central register, in line with the principles of the EU directive,’ said the document.

More recently, the Policy & Resources Committee said the EU was yet to complete its technical work regarding inter-connection of existing registers, which was described as ‘essential’ for the island to progress steps in its action plan.