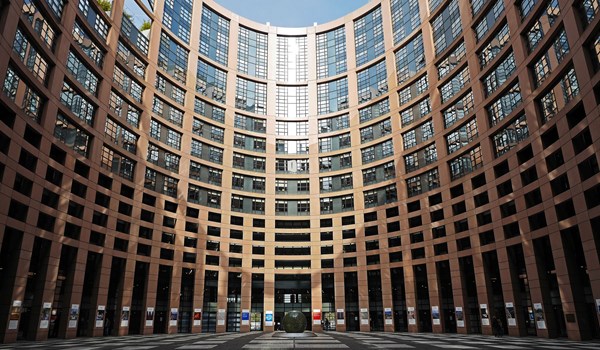 As published on timesofmalta.com, Saturday 20 March, 2021.

Labour MEP Alfred Sant has voted in favour of a proposal amending an EU Directive on administrative cooperation in the field of taxation but has expressed strong disagreement with a provision for a harmonised system of tax penalties across the EU.

Such an arrangement would not take into consideration differences between the member states and their taxation systems, his office said.

In a statement to the plenary session of the European Parliament, Sant also voiced disagreement with the tactic currently being deployed to use measures that should be meant to sustain fair tax competition among open and attractive economies, as a boost for the harmonization of direct taxation across Europe.

The former prime minister acknowledged that tax transparency and close cooperation of tax authorities in the EU ensure that the freedom to invest and to operate across borders is done in a fair way. He added that cooperation among tax authorities has indeed proven to be an adequate method to detect and prevent tax fraud and evasion.

The proposal builds on a recent compromise reached by Member States of the EU to extend EU tax transparency rules to digital platforms ensuring that they automatically exchange information on the revenues generated by sellers on digital platforms, whether the platform is located in the EU or not.

Sant said improvements to the directive are welcome, especially when, as in the present revision, the main aim is to conform to the requirements of an increasingly digitised economy.

“Digital platforms should be reporting sellers and the income they derive using their platform”, Sant told the European Parliament.