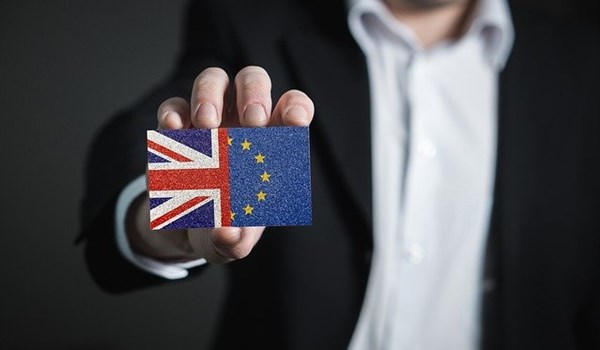 Britain and the EU are looking at a new forum to hash out financial issues, Financial Times (FT) writes.

Both sides are closing in on a new agreement that would end up with a memorandum of understanding of how they'll go forward in the financial sector since Brexit, with the intent being a "stable and durable" relationship.

Nick Collier, managing director for the City of London Corporation office in Brussels, said the new agreement is something like "talking shop." He said the remit could come with discussions on "preserving financial stability, market integrity and protecting investors and consumers," FT writes.

The deal, however, might still leave the city of London with major issues regarding trade with the EU.

The news comes after months of contentious exchanges between the two sides over issues ranging from Northern Ireland to vaccines. But the creation of a forum on financial affairs will be seen as a step forward.

One lingering issue is that the EU doesn't seem to be rushing to offer "equivalence" status for the British financial services rules, which would let those firms have more direct access to bloc customers.

In the city of London, some people think the EU will never allow full equivalence. Bank of England Governor Andrew Bailey has said that Britain won't sign up to be a "rule-taker" from Brussels. And Jonathan Hill, the former U.K. financial services commissioner to the EU, has said he doesn't believe Brussels would do Britain any favors because they're only looking toward the betterment of the EU.

The trade group U.K. Finance has begun proposals for a way to set the financial industry as center to the U.K.'s post-COVID recovery, PYMNTS reports. The plan would include more exports of financial services.

The banking group recently released a new plan saying that the U.K. is the top exporter of of financial services worldwide, surpassing the U.S. and Switzerland, and as such, should capitalize on that going forward.