IRELAND: French minister tells jurisdiction to ‘do some thinking’ on tax rates. 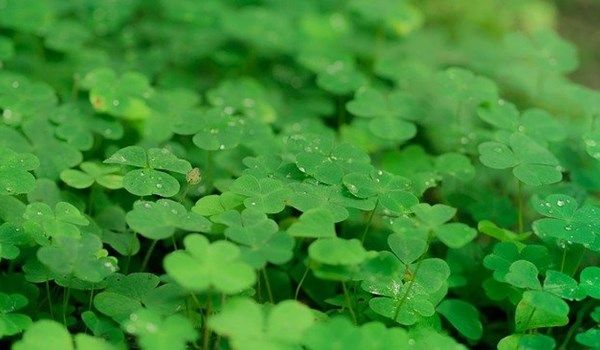 Ireland should “do some thinking” about its corporate tax stance in advance of a global deal, a French minister has said.

French foreign minister Jean-Yves Le Drian told an event yesterday that France has a “disagreement” with Ireland over tax.

“We may have disagreements. It happens. And we have this disagreement with Ireland on the question of taxation of companies and, in particular, digital companies,” Mr Le Drian told a webinar organised by the Institute of International and European Affairs (IIEA) think-tank.

“We should both make efforts, and I think Ireland might do some thinking about this question, in so far as the US has made efforts on taxing digital companies.

“These big companies make big profits around the world, and they are physically offshore, and they don’t pay any contributions. It’s not quite moral. The American initiative brings more morality to the table. That’s on the table and we need to discuss this.”

France supports US proposals to tax companies at a minimum rate of 21pc on their global profits.

The plan was put forward by US treasury secretary Janet Yellen last month as part of international talks led by the Organisation for Economic Cooperation and Development (OECD). The OECD is working on a new way of calculating corporate taxes and sharing them out by country, as well as the idea of a minimum tax rate.

This week the European Commission laid out a corporate tax roadmap that pledged to bring an OECD deal into EU law. The minister for finance, Paschal Donohoe, told another IIEA event yesterday that this would affect Ireland.

But he said people “should not underestimate the significance” of recent changes Ireland has made to its tax code, including rules on controlled foreign corporations and hybrid entities.

“When we get into this debate, the case is rarely made for the kind of change that Ireland has already implemented with regard to global taxation,” he said.

He added tax would remain “a really important pillar of our competitiveness” but that it was not the only pillar Ireland had in order to attract investment to the country.

US: Treasury calls for doublin…