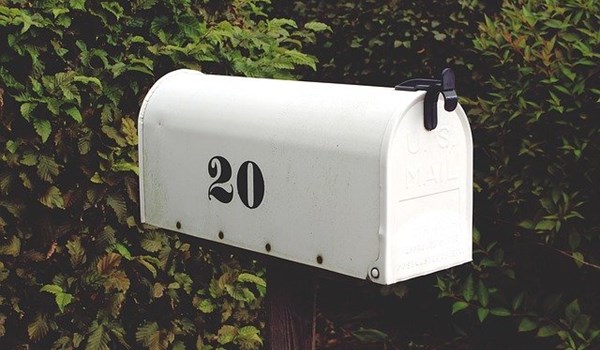 As published on internationalinvestment.net, Friday 19 November, 2021.

The European Union has reiterated concerns over "letter box" entities run from outside the bloc following the UK's departure from the bloc.

The European Commission was already reviewing separate rules for alternative investment fund managers, but is expected to broaden the remit with proposals for reform set to be revealed on Tuesday (23 November).

With asset managers in London managing funds listed in Luxembourg and Dublin, Brussels is said to be concerned it will end up with so-called "letter box" funds, Reuters reported.

The draft proposal of the rules review said: "The proposal seeks to achieve a coherent approach to delegation activities by European investment fund managers and supervisors."

The European Union is broadening the remit of rules aimed at cracking down on so-called "letter box" entities to include both alternative investment funds and mutual funds.

Brussels is said to be worried it will end up with "letter box" funds in the post-Brexit landscape, with asset managers listed in London with funds listed in Luxembourg and Dublin.

The EU highlighted that different national approaches to delegation, such as the outsourcing of stock picking create inconsistencies that may reduce the overall level of investor protection.

It said that extra measures are needed to ensure funds have enough staff inside the bloc.

Changes are proposed to both alternative investment funds and mutual funds on delegation, liquidity risk management, data reporting and regulatory treatment of custodians.

Under the proposed rules, UCITS funds would have to justify its "entire delegation structure based on objective reasons".

The European Commission is also set to lay down conditions for delegation and on when a fund company in the EU should be deemed as a "letter box" entity.

The proposals - which need approval from the EU Parliament and EU states - would see EU markets watchdog ESMA play a key role in oversight of delegation.