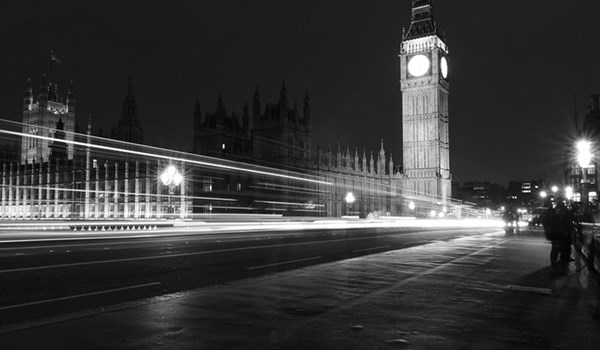 As published on thenational.scot, Tuesday 9 November, 2021.

DOMINIC Raab has defended a Tory MP making almost a million pounds from a role in an overseas tax haven.

Former attorney general Sir Geoffrey Cox took a role advising the government of the British Virgin Islands in an inquiry launched by the UK Foreign Office.

Cox, a QC and the Tory MP for Torridge and West Devon, was reportedly paid up to £900,000 for his work while he took advantage of lockdown rules to cast proxy votes in the Commons while working 4000 miles away from the Caribbean islands.

Cox also revealed yesterday that he earned more than a million pounds from outside legal work over the past year on top of his salary as an MP.

A Whitehall source told the Daily Mail: "While he should have been in the UK working for his constituents [Cox has] been over in the British Virgin Islands doing his second job working as a barrister and advising those accused of trousering cash for their mates."

Raab, the UK Justice Secretary and deputy PM said it was a “legitimate thing to do as long as it is properly declared”, in an interview with Times Radio.

He said: “Now, I’m not going to get dragged into what individual MPs do, but actually having the former attorney general – and it wasn’t my decision, he was hired by the government of the BVI to advise them on how to correct and deal and address those allegations – actually, is a legitimate thing to do as long as it’s properly declared.

“And of course, it’s quite important in that Parliament, which is responsible residually for some areas of our relationship with the overseas territories, we’ve got some knowledge of what’s going on in those territories.”

The new revelation is likely to prompt fresh calls for inquiries into sleaze in the Tory government after MPs hit out at the handling of the Owen Paterson scandal.

SNP MP Pete Wishart wrote to the Metropolitan Police yesterday calling on them to investigate the "cash for honours scandal" where wealthy donors have been offered peerages on the House of Lords.

Raab has insisted there is “absolutely no question” of the Government being involved in a cash for honours scandal.

He told Sky News no-one was suggesting any wronging in regard to political donations.

“And certainly we benefit when the Conservative Party has a treasurer… people who’ve got that kind of experience.”

Asked whether he was comfortable with Cox's earnings from a second job, Raab told the Today programme: "As I made very clear, it’s not for me to get comfortable or otherwise with it.

“It’s for the voters in any individual constituency to look at the record of their MP and decide whether they got the right priorities.”