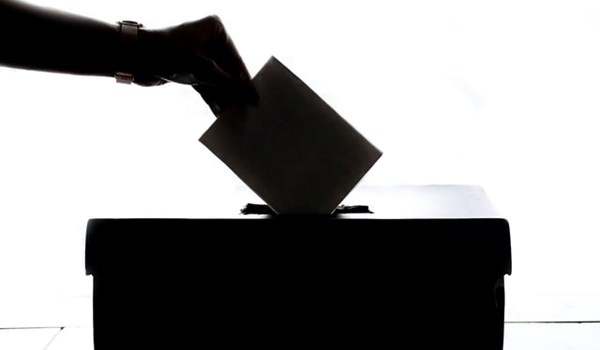 As published on maltatoday.com.mt, Thursday 21 October, 2021.

MEPs made their voices heard on the continuing existence of offshore tax avoidance and evasion and the Pandora Papers, by passing a resolution with 578 votes in favour, 28 against and 79 abstentions.

The Pandora Papers was the biggest leak of offshore documents to date, exposing the hidden financial world where the globes rich and powerful hide their money which allows them to evade taxation and obfuscate the origins of less than legal money.

The documents were brought to light by the international consortium of investigative journalists (ICIJ), the investigation brought together more than 140 media organizations and was the biggest ever global investigation.

MEPs denounced member states’ failures to act on global evasion, displaing a general air of indignation and disgust with the feeble work done to guard against offshore banking, failure to reform outdated tax codes, close loopholes and clear up the conflicts of interest within the financial and political system.

The resolution on the Pandora Papers reiterates the negative impact of aggressive tax planning, as it leads to the erosion of Member States’ tax bases and shifts a disproportionate tax burden onto citizens and companies – especially SMEs – that respect the tax laws.

They also demanded future legislative reforms of tax policy to address the issues highlighted in the Pandora Papers.

The resolution points out that the EU Tax Havens Blacklist “has remained a blunt instrument despite ever more tax scandals and worrying reports by journalists and non-governmental organisations” and that Member States’ finance ministers have instead been watering down the existing blacklist.

The MEPs deplored the fact that following the Pandora Papers revelations, the Council of EU Finance Ministers decided to shorten the EU list of tax havens at its meeting on 5 October 2021, removing the Caribbean islands of Anguilla and Dominica, as well as the Seychelles, which featured in the revelations and still only partially complies with the international standards at the OECD.

Some two-thirds of the shell companies in the Pandora Papers are located in the British Virgin Islands, which has never featured on the EU blacklist, and was indeed withdrawn from the grey list in February 2020.

The Nationalist MEP and Quaestor David Casa spoke out against the use of offshore jurisdictions, following the revelations of the Pandora Papers, the biggest leak of documents from offshore law firms to date.

“We have learnt nothing from the Panama Papers,” Casa declared in an address to the European Parliament plenary in Strasbourg, just days before the 4th anniversary of the assassination of Daphne Caruana Galizia, who had reported on the Panama Papers in 2016.

EU lawmakers criticised the bloc’s finance ministers for their inaction against tax avoidance.

Paul Tang of the Socialists and Democrats voiced disbelief at the fact that Seychelles were taken off the list just two days after being mentioned in the Pandora Papers. “It is an insult to citizens who pay their fair share of taxes,” Tang said.

Lídia Pereira (EPP) called for the blacklist to be turned into a more effective tool, while Manon Aubry, the Left, mocked the blacklist as a “carte blanche” for tax evaders. “Whenever, wherever, we will find the tax evaders […] and we will make them pay,” Aubry said, hinting at a song by the Colombian singer Shakira, who was herself implicated in the Pandora Papers.

INTERNATIONAL TAX: US to withd…