INTERNATIONAL TAX: US to withdraw punitive tariffs after agreement on EU digital taxes. 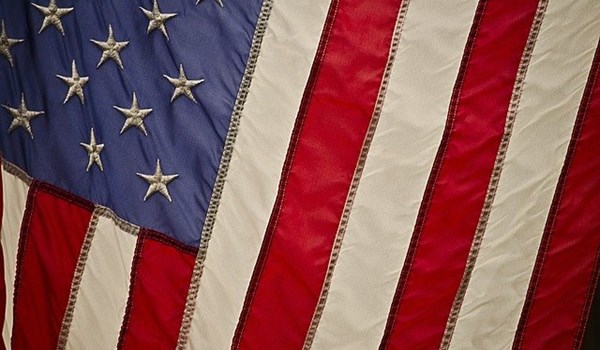 As published on uk.finance.yahoo.com, Thursday 21 October, 2021.

The United States will remove punitive tariffs on products from Austria, France, Italy, Spain and Britain after reaching a deal to end digital services taxes, the US Treasury announced Thursday.

Under the joint agreement, those countries will end controversial taxes on Big Tech companies once a global minimum corporate tax deal takes effect, which is expected in 2023.

The countries agreed to credit any levies paid for the DSTs in the interim to future tax bills.

"This compromise represents a pragmatic solution," the countries said in a joint statement

The United States argued for immediate withdrawal of what it said were discriminatory fees on American tech giants like Amazon, Apple and Google, while the countries preferred to wait until the new tax regime was implemented.

Nearly 140 countries early this month reached an agreement on a 15 percent minimum tax under the auspices of the Organization for Economic Co-operation and Development (OECD) that aimed to put an end to corporations sheltering profits in low-tax haven countries.

"We reached our agreement on DSTs in conjunction with the historic OECD global agreement that will help end the race to the bottom over multinational corporate taxation by leveling the corporate tax playing field," US Trade Representative Katherine Tai said in a statement welcoming the deal.

Washington announced 25 percent punitive duties on products from several countries in retaliation over the DSTs, but they were never collected as officials sought a broader tax pact.

"This agreement means that our Digital Services Tax is protected as we move to 2023, so its revenue can continue to fund vital public services," he said in a statement.