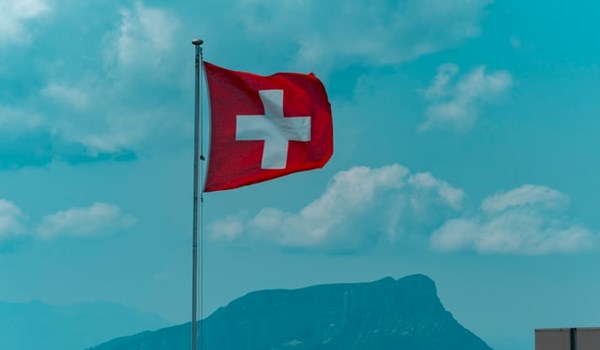 As published on financialpost.com, Thursday 14 October, 2021.

The Swiss finance ministry called for more time and legal certainty last week after the Organisation for Economic Cooperation and Development (OECD) said 136 countries had approved the deal, due to be implemented by 2023.

Parmelin said on Thursday that the deal, which has at its core a 15% minimum business tax rate, would take some time to be accepted in Switzerland, whose low business tax regime has attracted scores of multinational companies.

“You have to change the (Swiss) constitution, which means an obligatory referendum and you have to have a double majority in favor of it, both the cantons and the population,” he said.

“We need time for our internal response….It could easily take more than a year,” he added on the sidelines of a Foreign Press Association in Switzerland press conference in Bern.

Finance leaders from the G20 major economies on Wednesday endorsed the global deal on corporate taxation.

And Swiss finance minister Ueli Maurer, who took part in the talks, told Swiss broadcaster SRF in an interview published on Thursday that introducing a minimum corporate tax rate in Switzerland “should be feasible.”

“We estimate that about 200 companies headquartered in Switzerland would be affected,” he said, adding that several thousand companies also had foreign subsidiaries whose legal basis would need to be amended.

But the question of how the deal is implemented is “fundamentally still open,” Maurer said, adding that ideas are being discussed with tax authorities in the 26 Swiss cantons and with companies, while voicing hope that there would be some “leeway” in how the tax base is assessed.

Maurer also said that an exemption for small- and medium sized enterprises posed some issues, although these were not insurmountable.

“I think it can be solved without a referendum because ultimately the adjustments will not be as big as we had feared,” Maurer said.

“We will probably need three years with the consultation, the legislation in parliament and the adjustment in the cantons. That’s pretty fast by our standards,” he added.