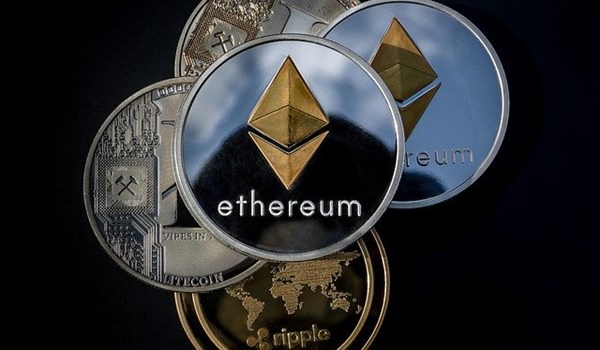 United States President Joe Biden’s $1.75 trillion infrastructure spending bill could close a crypto tax loophole, as detailed in the bill. The “Build Back Better” bill, as it is also known, is a broad bill that covers multiple initiatives, with crypto taxation serving as one way to fund the expenses.

The Rules Committee print shows that cryptocurrency transactions fall under the constructive sale rule, making them subject to capital gains tax. The bill defines cryptocurrencies or digital assets as “any digital representation of value which is recorded on a cryptographically secured distributed ledger or any similar technology.”

The rule prevents potential tax exploitations that could concur from derivatives or short sales. It also notes that some funding will be allocated towards the IRS for monitoring and compliance processes.

The infrastructure bill, when it was first announced, made headlines in the crypto space for its focus on taxing the crypto market. The response to this was ambivalent, as some were pleased to see that regulations were forming. However, some senators opposed the wording, as they felt it was too broad and would harm the market and stifle innovation.

These senators introduced an amendment that was more flexible, but it could not be passed in time. The bill went through anyway — although it’s going through more turmoil now. The bill will invariably be passed, so the crypto market will find itself adjusting regardless.

The U.S. is deeply involved in regulating the cryptocurrency market at the moment. Numerous regulatory bodies have detailed their intentions to do so, with the SEC even providing a general agenda. Officials in agencies as high up as the U.S. Treasury, including Treasury Secretary Janet Yellen, have spoken about the matter.

The primary targets for regulation at the moment include stablecoins, which time and again has popped up as a concern for lawmakers. As for taxation, the Internal Revenue Service (IRS) has also clarified some wording regarding crypto-assets — besides working on tracing assets that allow for complete transactional privacy, including Monero.

The U.S. is now more or less determined to tax the market, and it is a question of if, not when. Alongside this, the U.S. Securities and Exchange Commission will release securities-related legislation, so the market is set for some changes.

MALTA: Jurisdiction against an…