US: Talks to remove digital taxes should end tariff risks, according to Treasury officials. 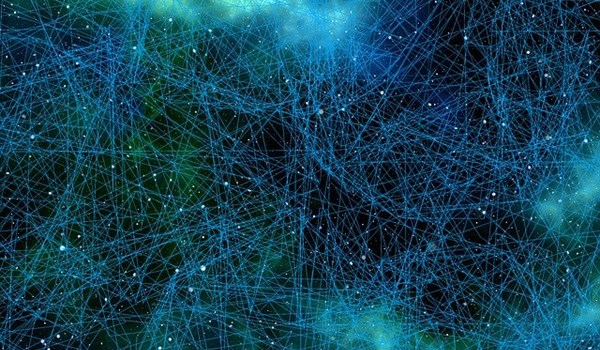 WASHINGTON, Oct 12 (Reuters) - Negotiations over the withdrawal of existing digital services taxes after a landmark corporate tax deal should ultimately end the threat of tariff wars between the United States and several countries over the levies, U.S. Treasury officials said.

In the OECD tax agreement, 136 countries last Friday agreed to adopt a 15% minimum corporate tax and partly re-allocate taxing rights for large, highly profitable companies to countries where they sell products and services.

In return, the deal requires all countries to remove unilateral digital services taxes (DST) that largely targeted U.S. technology giants. It also prohibits new digital levies immediately until the agreement enters into force or the end of 2023.

Transitional arrangements for removing DSTs "are being discussed expeditiously."

The Treasury officials told reporters on a conference call that talks over the details of these arrangements were expected to obviate the need for the United States to pursue retaliatory tariffs countries that have imposed digital services taxes.

The U.S. Trade representative's office has readied tariffs against imports from France, Britain, Italy, Spain, Austria, India and Turkey over their digital services taxes, but has suspended them to allow for negotiations on a global tax deal to eliminate them.

Proposed tariffs on French goods would slap 25% duties on cosmetics, handbags and other imports valued at some $1.3 billion, while Paris has threatened retaliation of its own.

One of the Treasury officials said the department was coordinating closely with the U.S. Trade Representative's Office on the digital tariff removals.

Another Treasury official said that implementation for the reallocation of taxing rights, known as "Pillar 1" of the OECD agreement, could take several months to complete, and that the Treasury envisions that it will be done with bipartisan support.

Senior U.S. Senate Republicans have argued that this would require a new international tax treaty, which would require ratification with a two-thirds Senate majority. They told Treasury Secretary Janet Yellen in a letter that they were concerned that the Biden administration was considering circumventing the need to obtain the Senate's authority to implement treaties.

The U.S. Treasury official said that the Pillar 1 agreement was designed in a way to appeal to both parties, providing tax certainty for U.S. businesses without compromising U.S. revenue. The official said it was premature to consider passage without bipartisan support, but did not say whether a treaty would be required.

INDIA: Country will have to sc…