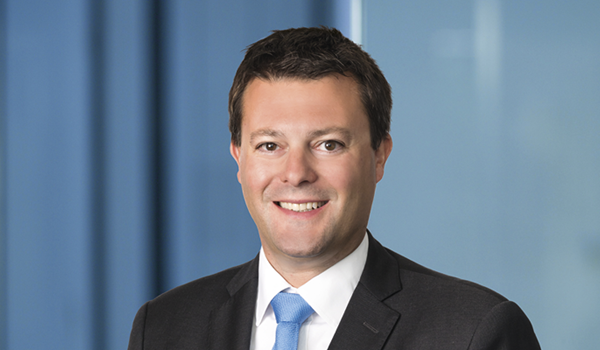 Carey Olsen partner Jan Golaszewski has relocated from the Cayman Islands to the firm's London office.

Jan will lead the firm's London offering of Cayman Islands legal advice in relation to dispute resolution, restructuring and insolvency matters. He was also admitted as a solicitor of the Eastern Caribbean Supreme Court in 2016, which means that together with fellow London partner Richard Brown and counsel Sheba Raza, Carey Olsen is able to service clients in the European time zone on the full range of dispute resolution, restructuring and insolvency matters from a Bermuda, British Virgin Islands (BVI) and Cayman Islands perspective.

Commenting on his move, Jan said: "I'm excited to have made the move to our London office. As a firm, we continue to witness strong and increasing demand for our Cayman Islands services in Europe, particularly in relation to cross-border disputes and international arbitration matters. To now be able to offer an on-the-ground capability in this regard within the European time zone will unquestionably further strengthen our offering."

Carey Olsen was one of the first offshore law firms to establish a presence in London when it opened its office in 2002. Since that time, it has played an important role in providing clients and contacts in the UK, Europe, Africa and Middle East with direct access to the firm's legal services. Partners Jasmine Amaria, Richard Brown and Jan Golaszewski head up a total complement of 35 staff working from the firm's prestigious Forum St Paul's offices.

Partner Sam Dawson takes over as the head of the firm's dispute resolution and insolvency practice in the Cayman Islands.