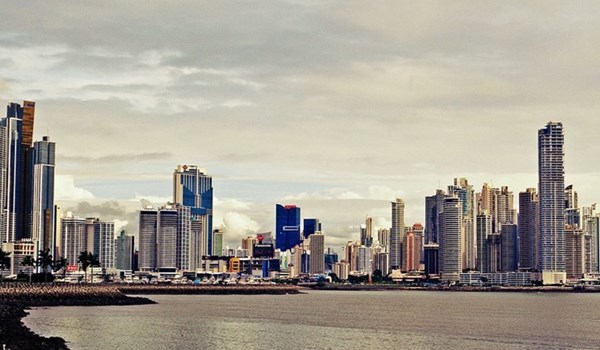 As published on euobserver.com, Tuesday 28 September, 2021.

Panama is to stay on an EU list of "non-cooperative" tax-havens, but three micro-states are to get off in a decision due next week.

Finance ministers meeting on 5 October will approve the listings without discussion, removing Anguilla, Dominica, and the Seychelles for good behaviour, according to draft conclusions seen by EUobserver.

But Panama was not even "largely compliant" with EU norms and had a "harmful foreign-source income [tax] exemption regime", the EU conclusions said.

Panama became known internationally as a hub for dodgy money in the 2016 'Panama Papers' revelations of financial mayhem and has struggled to repair its image ever since.

The other countries or protectorates on the EU blacklist are American Samoa, Fiji, Guam, Palau, Samoa, Trinidad and Tobago, the US Virgin Islands, and Vanuatu.

Turkey was not listed, but EU ministers planned to complain it was "still not fully in line" with promises on exchange of financial information with member states.

And they planned to praise Thailand for making "meaningful progress".

The EU blacklist is meant to help strengthen "global tax transparency, and [the] fight against tax fraud, evasion and avoidance".

It is updated twice a year.

And the listings are underpinned by the EU Council's Code of Conduct Group, led by a Bulgarian EU official, whose "fiscal attachés" hold talks and exchange letters with tax-haven administrations.

But the listings are also political, because they exclude EU states and EU-friendly states, such as Ireland, Luxembourg, Malta, the Netherlands, or Switzerland, which meet technical criteria, according to global charity group Oxfam.

The EU also publishes a separate list of "high-risk" jurisdictions for money laundering and terrorist financing.

The tax-haven and money-laundering lists have, in the past, contained some overlap - for instance, Panama, Trinidad and Tobago, and Vanuatu.

But this list was also too short for some experts.

EU states in the past vetoed inclusion of Saudi Arabia and of US protectorates American Samoa, Guam, Puerto Rico, and the US Virgin Islands.

They also left China and Chinese protectorates, Russia, and the UK off the hook, as well as Europe's close friends - Andorra, Monaco, Liechtenstein, San Marino, and Switzerland.