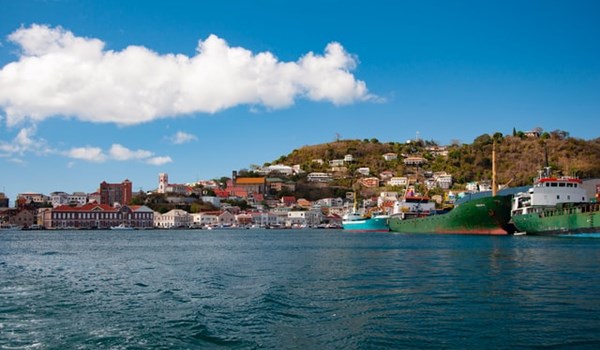 As published on caribbeannationalweekly.com, Wednesday 20 April, 2022.

Grenada has received EC$281.6 million (One EC dollar=US$0.37 cents) during the fourth quarter of 2021 from the Citizenship by Investment Program (CBI) according to the figures released by the Ministry of Finance.

But Permanent Secretary in the Finance Ministry, Mike Sylvester, who is also the interim chairman of the CBI Committee, said that not all of the EC$281,610,000 ended up in the Consolidated Fund.

“While it is correct to say that the country earned that amount of money, it’s a reflection of money paid to project developers that the government must record but does not have access to.”

“That is money investors invest in the hotel projects, for example, there is an amount set in law that investors can invest in these investments and that is the money that goes to the developers. What the government receives from those investments is a set amount of US$50,000,” he said.

“If you look at the data on the website you will see a section listed as “budgetary fees”, that is what the government receives from these hotel investment projects,” he explained. The amount in the data document is listed as EC$32,265,000.

Under the CBI program, Grenada provides citizenship to foreign investors in return for making a substantial investment in the socio-economic development of the island.

The other source of income for the government under the CBI is the National Transformation Fund (NTF) and according to the Ministry of Finance, the amount the government received for the fourth quarter was EC$52,812,000.

According to the date, 1, 272 applicants were granted citizenship during the fourth quarter while 24 others were denied.

Caribbean countries continue to face pressure from international groups to end the CBI program, The United States has moved to decline visas to holders of passports obtained by the CBI, and the European Union has passed a law giving countries three years to phase out the program or face visa requirements for all its passport holders.