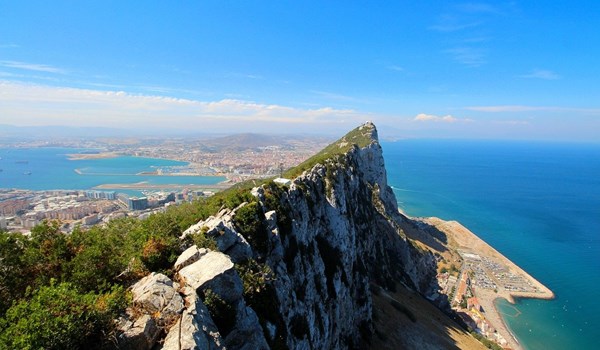 Gibraltar’s government has set out fresh rules for crypto firms as it steps up efforts to create a thriving digital assets industry.

“I have long believed that defining standards of market integrity would be required for the continued development and adoption of this industry.”

Today’s announcement is the latest signal that the overseas British territory is setting up a haven for crypto and blockchain firms.

In 2018, Gibraltar became one of the first jurisdictions in the world to establish a dedicated regulatory framework for Distributed Ledger Technology businesses, providing crypto firms with much needed clarity.

While the UK’s Chancellor this month announced his intention to transform Britain into a “global hub” for digital assets, lawmakers are yet to establish a regulatory regime. The European Union is not expected to establish a digital asset framework until 2024.

“I don’t think it’s any surprise to anyone that smaller jurisdictions move quicker with innovation and tech,” Isola told City A.M.

“We’re able to be more receptive or more agile.”

A blockchain startup is even plotting a takeover of the Gibraltar Stock Exchange to create a market where stocks can be traded for crypto.

By contrast, top UK companies including Revolut, Blockchain.com and Copper, a crypto custody provider advised by former Chancellor Philip Hammond, have failed to attain permissions from the UK’s financial watchdog. Just 33 crypto firms have made it onto the Financial Conduct Authority’s digital asset register out of some 100 applicants.

“I think the UK should move a little bit quicker,” said Isola.

Gibraltar, which has long been seen as a tax haven, aims to leverage its attractiveness to crypto firms to boost its economy post-Brexit. A thumping 96 per cent of voters opted to Remain in the 2016 referendum on Britain’s membership of the European Union. At the time, 80 per cent of Gibraltars’ financial services business were conducted with EU partners.

Looking ahead, Isola is sold on the potential of blockchain technology and crypto to transform traditional finance.

“There is going to be a collision at some stage… I think that collision will lead to many new opportunities,” he said. “Credit cards were an innovation 20 years ago: the new innovation for the next 20 years is here now.”