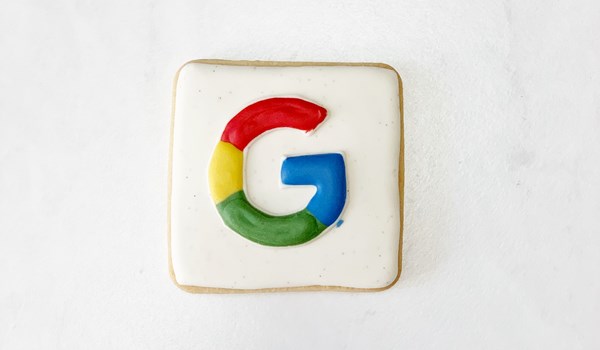 As published on breakingnews.ie, Thursday 28 April, 2022.

A global tax deal will make "no difference" to Google's operations in Ireland as the company remains committed to investing and adding staff to its European hub in Dublin, chief executive Sundar Pichai has said.

Last year 136 countries agreed the first major overhaul in a generation of the rules for taxing multinationals, with measures to be introduced including a minimum tax rate of 15 per cent, intended to discourage companies from booking profits in low tax countries.

The Government dropped its opposition on the eve of the deal, having for decades relied on a low rate of 12.5 per cent to help convince global giants like Google to make Ireland their European hub and become some of the country's largest employers.

"We are going to continue to invest – we have invested over €1.5 billion over the past five years in Ireland and that gives an indication of how we are committed to the country," Pichai told RTÉ in an interview, saying the tax changes made "no difference at all" to its investment plans.

"Ireland is a unique place. It gives us a chance to attract the best talent in the industry. I think it will serve a crucial role not just in Europe, but helping drive the transatlantic partnership. And so as a company we're very committed."

Google employs over 9,000 people in Ireland and Pichai said it was committed to continuing to grow that number.

Pichai was speaking after meeting Tánaiste Leo Varadkar, who was leading a trade mission to the west coast of the United States.

Following separate meetings with Apple's chief executive Tim Cook and Microsoft's president Brad Smith, Varadkar told RTÉ that he expected both to be among other companies that will increase their presence in Ireland over the coming years.